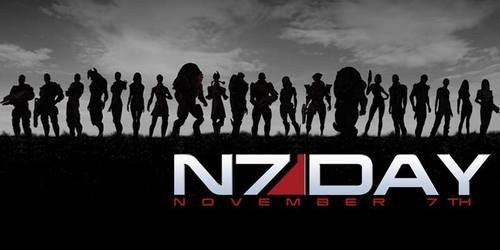 I’m looking forward to the release of Mass Effect: Andromeda, so here are some fun tidbits about the game I’ve picked up (and I’m sure you all have, too):

What do you think? Are you excited for the release of Mass Effect: Andromeda?