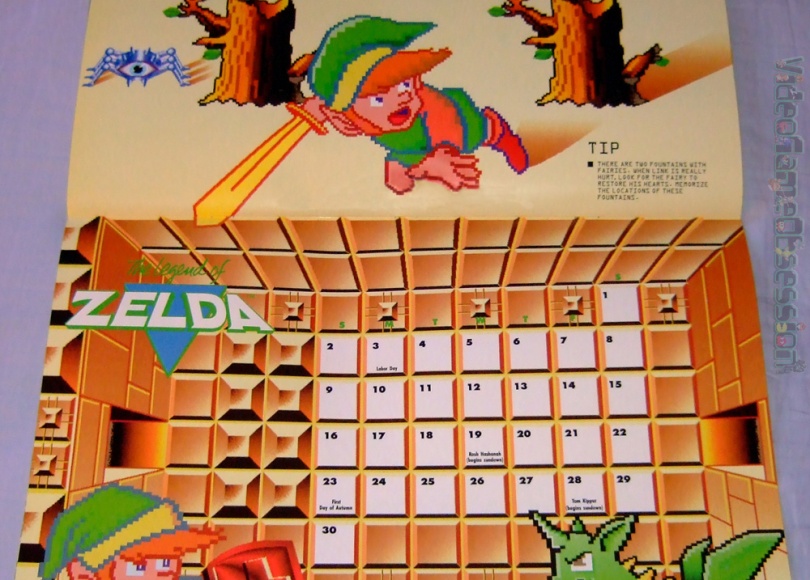 I fell into the trap. 30 days of video game questions, brought to you by… Facebook? Instagram? Tumblr? Somewhere on the interwebs…

That depends on what you mean by “first.” The first game that was specifically mine was a game called M.C. Kids on the NES. Because the Nintendo was technically my brother’s – and the games were technically split between him and my sister – I asked Santa for a video game all my own one year. Lo and behold, under the tree that year was this little bundle of joy. It was a platformer, starring two kids named Mic and Mack. Looking back now, it was a nice bit of advertising for McDonalds,since Ronald McDonald, Birdie, the Hamburglar, and all the rest of them are very prominent in the game.

It actually was a lot of fun to play, and I sank a lot of hours into it (never beating it, since I don’t think it had a way to save the game, unlike Mega Man and Zelda). But I enjoyed it all the same, even though the ice levels made me want to pull my hair out sometimes.

The first game I ever played was either Winter Games (anybody remember that one??), Super Mario Bros./Duck Hunt (Duck Hunt!!!!) or Zelda II: The Adventure of Link.  I seriously don’t remember which one came first.

What was your first video game?

Until next time, thanks for stopping by, and I’ll see you soon!
~Athena