We’re back with a second Big Question asked by none other than the Well-Red Mage himself. You may remember last time, when we talked about things we had learned since we started blogging. The next question we’ll be tackling takes a much more philosophical turn. As the Evergreen Sage Mage posed:

Again, here’s how to participate. More opinions mean more fun, after all!

Although the Well-Red Mage didn’t leave any particular badge this go around, I took the liberty of using the following one.

“What is art?” is usually the first response-question that comes to mind with this. I hate to preference anything I say with “As a… (fill in the blank)” as if that makes my opinion somehow more valid, but in my experience as a musician (and therefore, as someone who could fall into an “artist” category), art is one of those things that means different things to different people, and that causes unending headache to both artist and consumer alike.

To me, art is a piece of media that has been created purposefully by a human to express something, either a thought or a feeling, that is meaningful to them. That includes the scribbles of a two-year-old who colored outside the lines in their excitement to Klimt’s “The Kiss” to Pollock’s “Shimmering Substance,” from Tchaikovsky’s Swan Lake to Stravinksy’s The Right of Spring to Cage’s 4’33”.

Under my definition, art is something that either makes you feel something meaningful, or makes you think about something maybe you hadn’t thought about (or thought in that way about) before.

The sticking point, however, is that there is “no accounting for taste,” as the saying goes. What might be meaningful to one person is considered awful to another. I can already hear internet trolls saying something like, “It did make me feel something. Profoundly angry! It’s not art!”

The other sticking point is that sometimes artists – all of us – get so wrapped up in our own feelings and ideas and visions that we forget other people aren’t in our heads and might not see the profound thing we’re trying to convey. So no one “gets it,” and it doesn’t commercially do well.

But that doesn’t stop it from being art.

Ah, here we go. My short answer is yes. Yes, video games should be considered art pieces, but I have a pretty wide definition of what an “art piece” is, as you can see. So I’m going to reference this article explaining why video games aren’t art, and refute each point.

There are not enough words in any language for me to express how awful this statement is. The author’s claim that art is only art because it’s hung in some museum and some person says its art is woefully narrow-minded – and incredibly disrespectful to artists, at the very least. This person has apparently never had a meaningful connection to any work of visual art, music, literature, or dance, if he throws all of that away in favor of trying to belittle that captured talent by calling it bullshit. Art is not bullshit. Your relationship to it is what is bullshit here.

I can change the outcome on my whim, I can improvise in the middle – heck, I can spontaneously make up a whole piece of music that never existed before and will never exist again once I finish playing. Not to be salty, but… can video games do that? No.

Saying a video game is more interactive than art because you personally don’t partake in any other art form is, again, narrow-minded – or perhaps is stemming from a narrow view of what art is.

“Sports Don’t Need to Be Art”

I literally had to walk away from this article and come back. Art is for the people.

The author makes a point earlier in the article that art has been taken away from the people, and that the ones with the training and the clout decide what is and isn’t “art,” and the common-folk have to toe the line.

This defeatist attitude is fine if it fits you, but I have no problem with giving art back to the people. This is similar to what happens in the music world. While I personally think people should dress up when they go to concerts out of respect to the musicians, I want people to feel welcome at concerts, so I don’t get upset if people wear jeans. I want more people to “understand” classical music, so it’s not this scary thing that people avoid, so I like when conductors take the time to explain the piece that’s about to be played. You really liked that part of the music? Go ahead and clap between movements! I won’t glare at you!

Art should belong to the people, and it can if we advocate for it enough.

Well, you and I just wrote a whole article about it, so it apparently matters enough, even if to the everyday video game enthusiast it doesn’t.

Should Some Games Be Considered Art, and Not Others? Why?

“Art” does seem to have taken on a bit of a hoity-toity vibe recently, but I think to start calling bits and pieces of one medium art and other bits not art is complicated and irritating. What games aren’t art? War games? Does that mean that war movies aren’t art, either? If video games are going to be art, then the medium itself – as a concept – should be considered art.

What Does It All Mean?!

It means we are still growing and developing as a medium, and trying to find our place in the world. Video games are no longer simply child’s playthings, or only found in the stereotypical arcades where geeky teens feed quarter after quarter into machines. 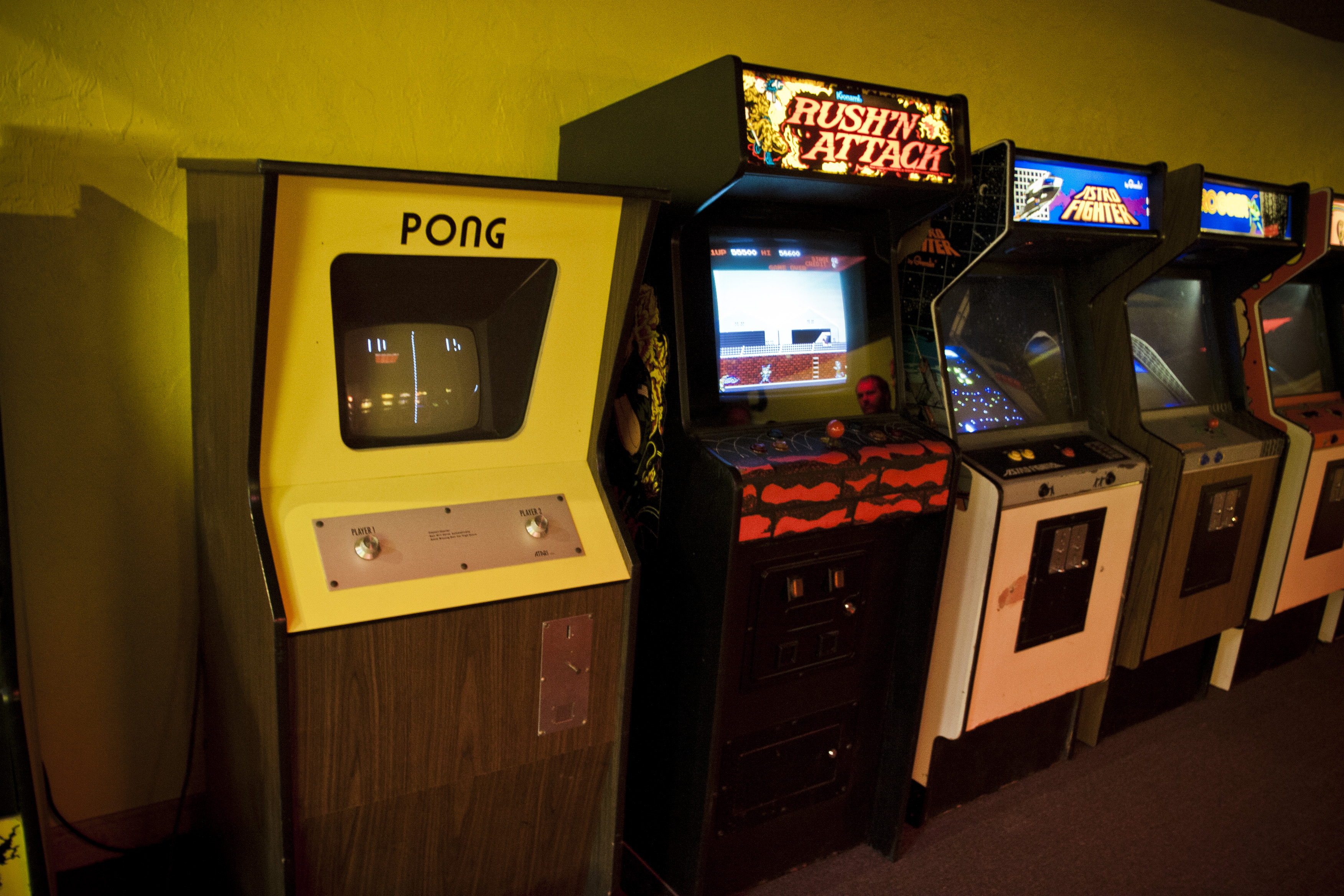 The fact that we are having these conversations – and that so many people have so many different opinions – means that we are just going through some growing pains.

So, Athena, Are Video Games Art?

To me, art is a concept, rather than a physical “thing” that can be examined. So many times, we argue over the minutiae (“well, is this game art?” “is that game art?”) and miss the real point of determining if the medium of video games can fit comfortably into the concept of what “art” is.

You guys have heard my definition, and so yes, I think that video games as a medium are art.

Now it’s your turn! Feel free to leave a comment about your opinion on the “video games as art” debate, or if you’d like to write your own post, please do so and leave a link in the comments so we can all read what wisdom you have to share!