Mass Effect Month, Day 23: What is your favorite part of the game?

An interesting, difficult, and yet easy question. The Mass Effect series has so many great moment, memorable quests, and interesting people that it’s hard to pick just one moment out of over 100+ hours of games.

It might be non-traditional, but my favorite part of the trilogy  was the end of the original Mass Effect. Right after the fight with Saren and Sovereign, there’s a cutscene during which Anderson pulls your two companions from the rubble, asking where the commander is. With a sad nod at the wreckage, it seems like Shepard didn’t make it out alive – after, you know, taking a Reaper to the face.

But then, Shepard pulls herself out of the rubble, and the music builds triumphantly as Shepard limps her way over toward the small group.

It’s such a small thing, but I love it because at the end of this game, everyone is okay. Everyone is alive and well, and if there were no other game after ME1 it would have been just fine. Anderson gives a nice speech about standing united in the face of the Reapers, and the game fades to black with Shepard standing heroically, staring off into the middle-distance. 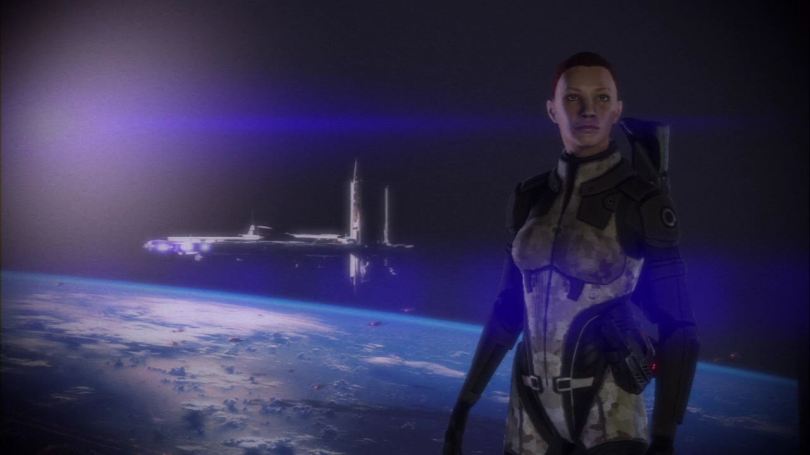 As much as I liked the other games in the trilogy, none were particularly uplifting in this way. And although Mass Effect: Andromeda tried to capture this with the same heaps of positivity coupled with a gentle cliffhanger after the battle at Meridian, unfortunately the “completed” feeling was marred with the whole quarian arc message and the ensuing debacle.

If I had to pick my second-favorite part, it would be at the end of Mass Effect 3 when Shepard’s love interest is standing at the memorial wall with the name placard, yet looks up and smiles hopefully. It’s a completely depressing ending, but that one glimmer of hope is so nice after the hopelessness of the Reaper war. 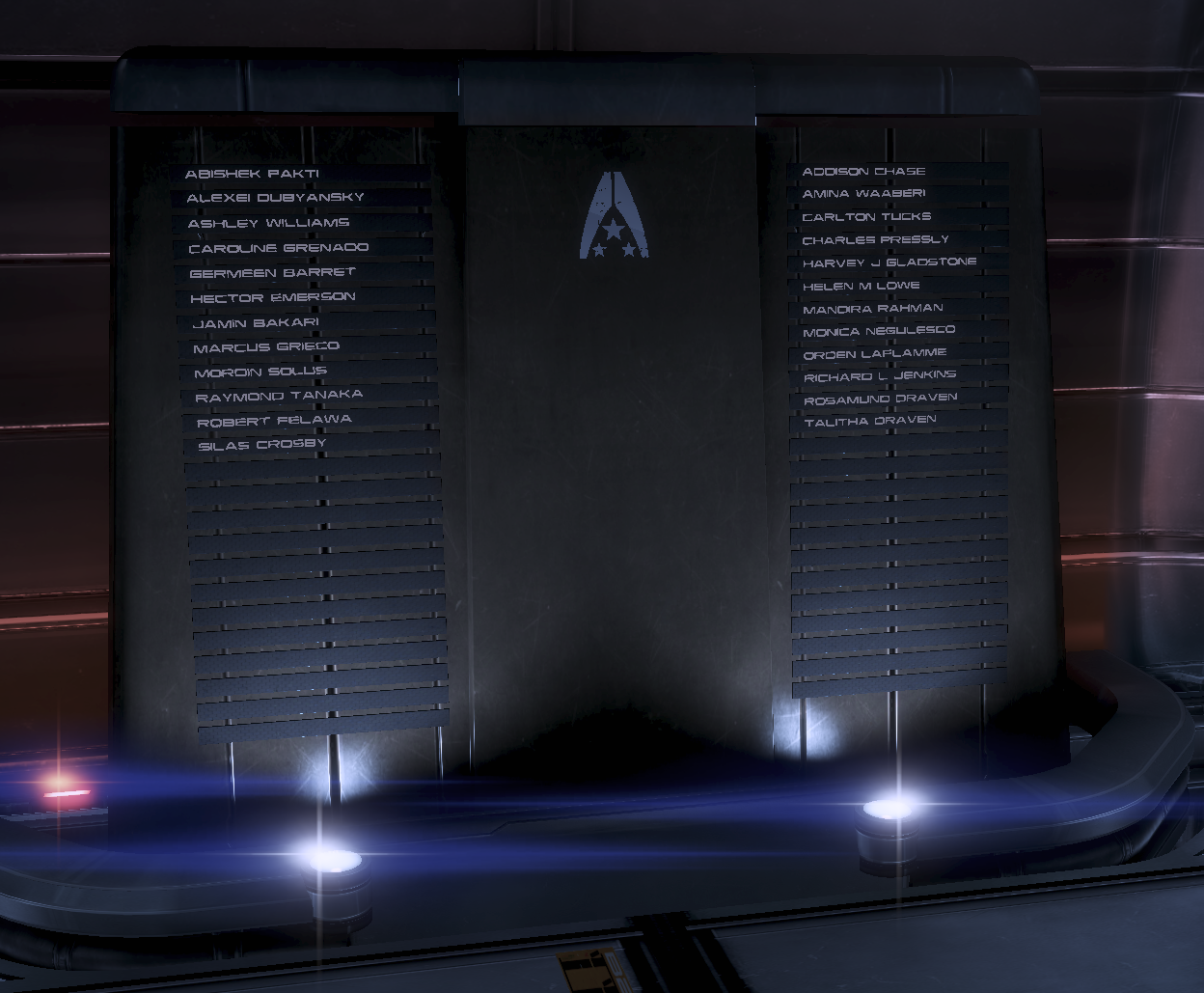 What about you? What was your favorite moment in the Mass Effect series? Was it a scene? A choice? A weapon? Let me know in the comments!