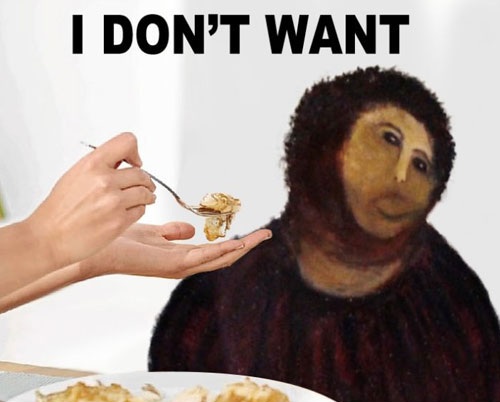 Who are five video game characters that you would never want to meet in real life?

Ganondorf immediately springs to mind, but it seems like cheating to pick a guy who is supposed to be a representation of unchecked power. The way he is portrayed, he seems more like an archetype than an actual person, so let’s go with…

What about you? What video game character(s) would you absolutely hate to meet in real life? Is it because they’re dangerous, or would your personalities just conflict? Let me know in the comments!