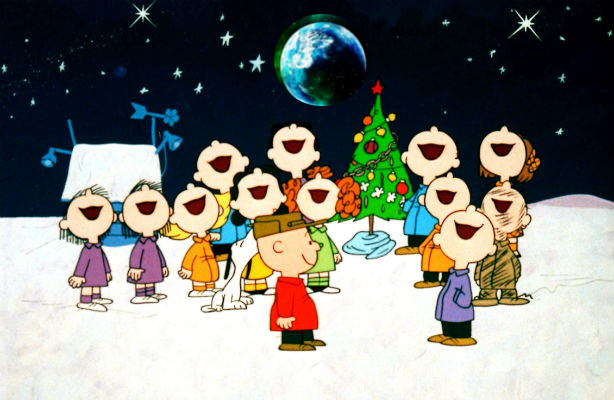 We are back with out chorus of bloggers, singing our own version of “12 Days of Christmas.” Instead of leaping lords and turtle doves, we’ll be giving you 364 great gaming and blogging gifts. Check out our previous days, too, if you’re just joining us!

Thanks to OverthinkerY, LightningEllen, The Gaming Diaries, Shoot the Rookie, and Later Levels for striking the harp and joining the chorus!

And now, without further ado…

On the third day of Blogmas, the gamers said to me:

What are 10 reasons you’d play a game? (and link to 11 games you love, and don’t forget to link to gaming memories!)

Only ten? Okay, here we go…

I could go on, but what about you? What are your top reasons for playing a game? Are there any (conceptual) games that you would instantly want to play, no questions asked? Let me know in the comments!