In honor of the shortest month of the year, I thought I’d make a fun, yet short, list of some games that, like February, are over too soon.

While it takes a bit longer to complete all the extra quests (about 20, or 30 if you’re a completionist), Fable is remarkably short for an RPG. However, with great characters, art, and a memorable story, Fable is like a great dessert that leaves you wanting more!

Charming and fun, Little Big Planet 3 clocks in around five hours for a main story mission run, although that time in the creative wonderland is filled to the brim with fun and adventure, like a novella you weren’t expecting to like but then couldn’t put down.

Poor Yoshi seems to get the short end of the stick sometimes, doesn’t he? Although this games big bother, Yoshi’s Island, takes a whopping 10 hours to complete, this little snippet into Yoshi’s life is not unlike a firework – colorful, fun, and over too soon. 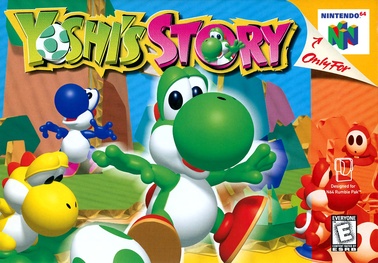 You are a flower petal, and you must float your way through treacherous environments to bring life back to a dying planet. With a main story of about  three hours (and up to five if you are a completionist), Flower is like a refreshing breath of fresh air after being at work all day. 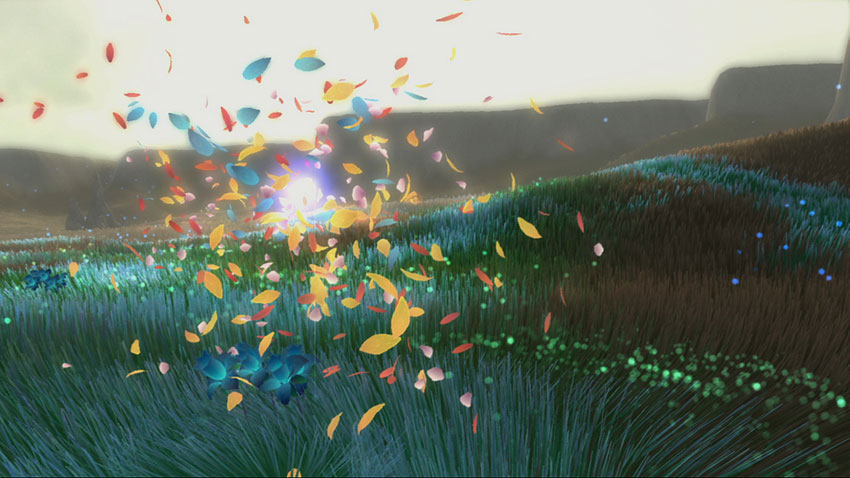 With just about two hours of main story line, this is by far the shortest Metal Gear game ever released. The extra missions that unlock after you’ve finished the main mission can expand the game for up to 20 hours if you’re a completionist, but according to HowLongToBeat, the “main+extra” is about seven hours for the average player. 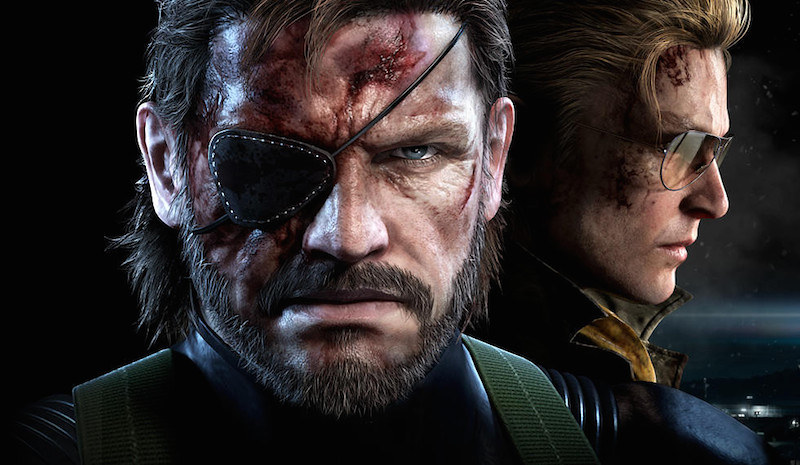 And as an aside, keep in mind that a game about being a flower petal is longer than the main story mission of a Metal Gear game… At any rate, I’d pose that this game was just a demo for the then-upcoming Phantom Pain, but it was released as a stand-alone game and so it makes this list, like a college student returning home to do laundry and side-stepping an invitation to stay for dinner. (How am I doing?)

What short games did I miss? What’s the shortest game you’ve ever played? Was there ever a game you played that you wished was shorter? Did I overdo it with the similes? Let me know in the comments!

Until next time, thanks for stopping by and I’ll –