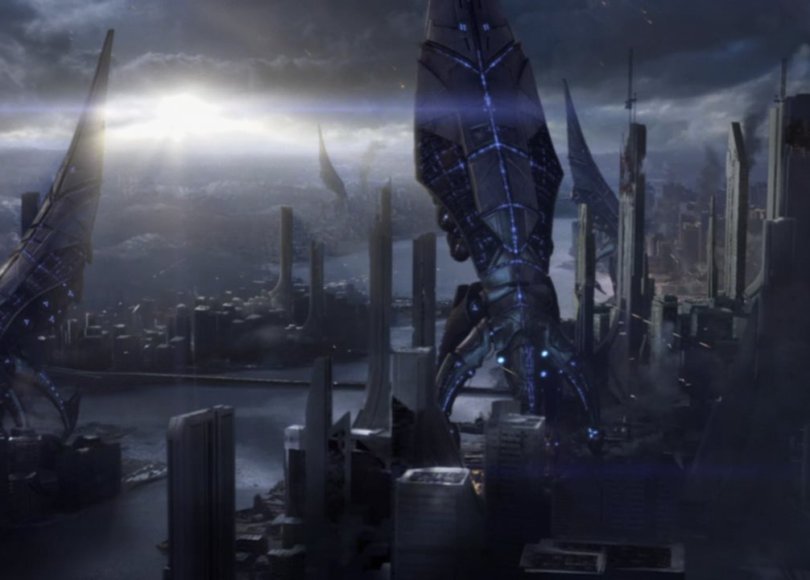 So I was having a conversation with ironblood1384 a little while ago, and he made an interesting comparison between humans and Reapers. Now, the Reapers are giant space bugs and are the main antagonist in the Mass Effect series. They are feared and despised by all in the galaxy. That got me thinking about what makes us detest characteristics in other people, because who wouldn’t make a leap in logic like that?

After all, people tend to distance themselves from people who remind them of their worst qualities, or who embody a negative characteristic we fear we may have ourselves. So today I’d like to present a little thought experiment about that, and entertain the idea that one of the deeply-seeded reasons we hate the Reapers is because, on some level, we identify with them, both for better and worse.

7. We are technologically advanced to the point where we are able to accomplish things once thought impossible.

6. We are sometimes blind to experiences that don’t already exist in our own worldview.

5. We are surrounded by technology and believe it keeps us safe or makes us superior to other, more natural, creatures.

4. There is a possibility we will accidentally destroy the things we are meant to protect. 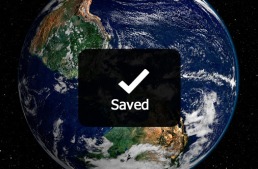 3. We sometimes ignore the generations that came before us instead of learning from them.

2. We have good intentions and do what we can with the information available to us. 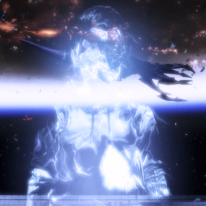 And most importantly…
1. We do not exist in Andromeda.

What do you think? Aside from the whole space-bug-vaporizing-all-galactic-life detail, are we and the Reapers more alike than different? Let me know in the comments!