Mass Effect Month, Day 20: What was the weirdest moment in the games?

Okay, so this might be a little odd, but at the end of the Arrival DLC, the Normandy comes to pick up Shepard from her mission, but it’s not Joker who calls the commander to let her know the Normandy is en route. Rather, it’s a “comm signal” that calls, rather than the sarcastic pilot.

However, once aboard the vessel, Shepard runs into the cockpit and orders Joker to “Get us out of here!” and the camera pans to Joker who gives no indication he’s heard Shepard. No “aye aye,” no sarcastic remark… It’s not really in Joker’s character to not say anything to Shepard. 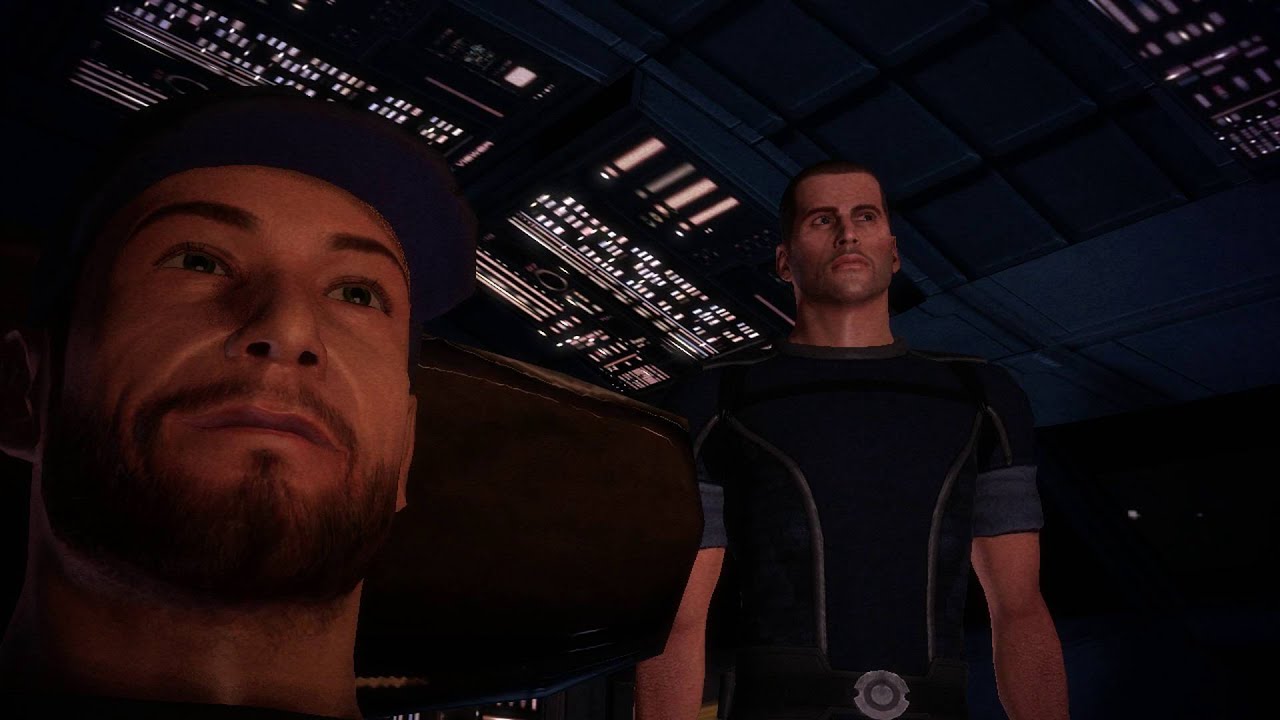 Well, I suppose unless his voice actor wasn’t available that day. So instead of a witty, sarcastic quip, we get some awkward silence before the scene cuts to black.

Out of all three games, that might seem like the most inconsequential detail to remember, but Joker’s silence struck me as just so odd that it’s stuck in my memory.

What was the weirdest moment you ever experienced in the games? Was it a bug, or just an odd happenstance? Let me know in the comments!