What game are you afraid of playing?

What an odd question.

Well, I’m not a fan of horror games, so I guess that means that I’m “afraid” to play them, but I don’t think this question is really that superficial.

In therapy, there is something called “transference” and “countertransference.” Transference relates to something that occurs in the client-to-therapist dynamic and isn’t really pertinent to this conversation, but countertransference is, basically, when a therapist has an emotional reaction to one of their clients. This can be anger at a client for exhibiting certain behaviors, or a feeling of protectiveness because they, themselves, wanted a “protector” in a similar situation, or any number of emotional reactions that could happen.

Some people say that this is a bad thing, and it’s certainly not something that is ideal for any therapist to experience, because then their focus has gone off of their client and on to themselves. But emotions happen, as inconvenient as they can be. The most important thing is that the therapist recognize it’s happening, and receive supervision for themselves.

But, when left unchecked, countertransference can cause a therapist to become too attached, too close, and – bottom line – unable to maintain that professional distance that is required for the therapeutic relationship to work. It holds up a mirror to the therapist, not only switching their focus onto themselves, but also showing the therapist the marks and cracks that aren’t as healed as they thought they were. 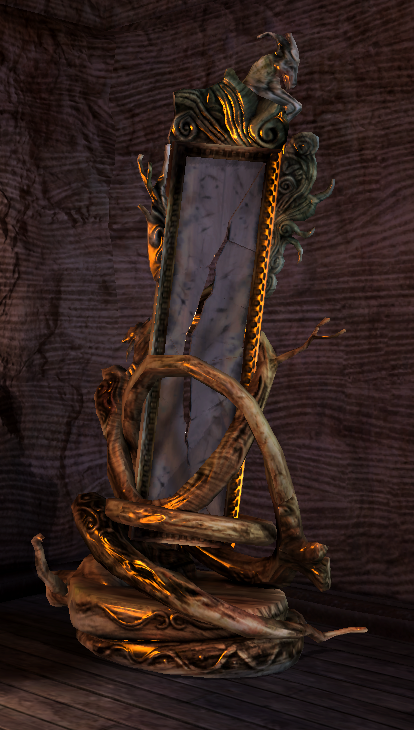 What does this have to do with That Dragon, Cancer?

Well, I’ve never had cancer, or had a child with cancer. Growing up I had something called ulcerative colitis, which bla bla bla long story short is an autoimmune disease that attacks the large intestine. I won’t horrify you with details, but most of my childhood was spend in pain, very sick, not able to go to school, and with an incredibly limited diet and fun medicine side-effects. To make up for what I didn’t have, my life was filled with a lot of hospital time, medical procedures, and medicine with multi-syllabic names that no child should have to learn how to say. I still deal with the fallout of taking some of those medications, even though I’ve been off them for over 15 years. All this to say, it was a pretty serious thing I had going on.

In case you were wondering, there are no novels out about brave children and teenagers battling ulcerative colitis. There are, however, many books about children or teens with cancer.

It’s a special type of betrayal, when you start off healthy only to wake up one day to find that your own body has turned on you. And I saw myself in those novels, even though the disease name was different than mine. Interestingly, cancer and ulcerative colitis even have medicines in common, so I saw these characters not only as betrayed as I was and their lives in similar upheaval, but I saw my medicines, too.

I’m afraid to play That Dragon, Cancer because I’m afraid of not being able to maintain that distance that keeps us “safe” from what happens on the screen. Sure, it’s a sad game and I’m sure many people have cried at the plight of the family, and may mourn for the loss of those pixel people (or the actual people whose story the game is based upon). But I’m not sure I want to play a game that could force me to mourn myself again. I’ve been there, I’ve done that. Many times, in fact.

To contrast, there are other games that have hit close to home for me that I have played and enjoyed, and sometimes games have surprised me in the middle with something that just pulled a little too hard on my memories. I’m certainly not against a game making a person (or me) feel things.

But I suppose, at the end of the day, I’m afraid of a game holding up a mirror and showing me cracks that, deep down, I’m afraid aren’t as healed as I like to think they are.

What about you? Is there any topic you’re afraid of seeing in a game? Have you ever avoided a game because of the emotional reaction you thought you’d have to it? Let me know in the comments!