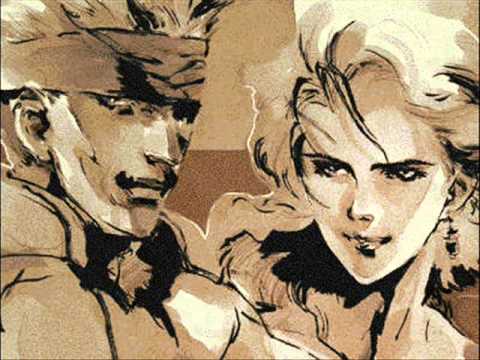 What’s a game you love but never talk about? Why don’t you talk about it?

I mean… this one comes up, but I remember someone left a comment saying they never would have thought this was my second-favorite game. 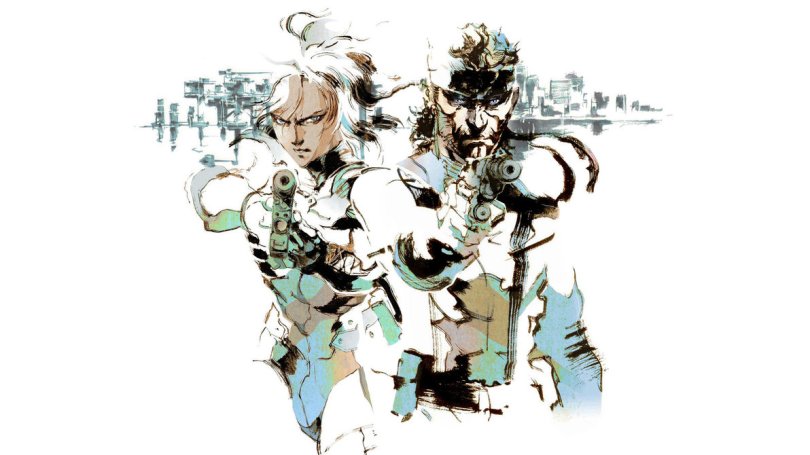 I… really, really love Metal Gear Solid 2: Sons of Liberty. But I rarely talk about it, and it’s certainly not the running joke here the way Dragon Age is.

In all honesty, I’m not sure why it doesn’t come up. It might be because it’s a game that’s hung around in my life for a long time, and it’s been a while since I’ve completed a Metal Gear Solid game so it’s not always relevant to what I’m talking about. It also might be because it was the first game that really encouraged me to start looking behind what the game actually presented, mostly because the entire game was set up so the playable character wound up questioning the reality of the game.

Sometimes I also think that it was a game that was just in the right place at the right time. While it’s a great game, and I love the series a lot, there’s nothing to tell about why I love it that could convey to you that special X factor the same way I could point to the reasons Dragon Age: Origins makes me squee like a fangirl.

Sometimes it’s not a matter of what game you’re playing, but when you play it. I am a Metal Gear fan, and so would have enjoyed the game at any time that I played it. But when I needed a game to just make me happy, to test my abilities just enough that I had to be fully invested, but not so much that my already overly-taxed emotions couldn’t handle it, Metal Gear Solid 2 was there.

And something I never realized until my annual replay this past New Year’s Eve, was that when I needed to see a guy who was a victim of circumstance and yet just refused to die no matter what happened to him… well that was really nice, too. I’ll let you interpret that how you will.

If I played it for the first time now would I have such a connection to it? No, probably not. It would be on the list of “Metal Gear Solid games I like,” just like the fantastic Metal Gear Solid 3: Snake Eater and pretty much any other MGS game I’ve put my hands on.

What do you think? Do you think a game becomes a favorite because of the mechanical aspects of it, or the emotional connection we form while playing it? Is it based more on head, or on heart? Do you have a game you love but rarely talk about? Will you share it with me? Let me know in the comments!