For the most part, the decisions in Dragon Age: Origins are fairly easy to figure out in regards to morality: killing the mages is supposed to be “bad,” saving the Sacred Ashes is supposed to be “good.” But the decision that everyone saw coming and yet there was no true “good” answer came in Orzammar. After stabbing their way through the Deep Roads, the Warden and companions find themselves in the predicament of choosing Orzammar’s next king.

Neither one is great, to be honest. Bhelen is a sibling-killing weasel who has progressive ideas for improving Orzammar’s wealth and modernizing their social structures, and Harromont wants to maintain the status quo, with tiered citizenship and a refusal to modernize the dwarven city even as she fails, albeit with less drama (outside of a bit of double-dealing politicking, of course).

Where most folks will say that they knew siding with werewolves was the “bad” option, but did it anyway for XYZ reason, people support their Harrowmont/Bhelen decision as being the right one, no matter what they chose. This is fascinating, because it really captures the true shades of grey (warden – pun teehee) that the main character is wading through.

Harrowmont is a politician, and as smooth as they come. He is more of a traditionalist… but it seems like tradition is keeping Orzammar stuck – and decaying – in the past. He’s the more popular option, I believe, because of information we find out about Bhelen after playing the Dwarf Noble origin story.

But despite all that, I chose Bhelen in my canon run. Although I didn’t like that he dismissed the Assembly and consolidated power for himself, I think in the end he would make the best choices to move Orzammar forward into the ninth age. I liked that he wanted to trade with Topsiders, and dismantle the caste system. I appreciated the additional options available if playing the Dwarf Noble origin, but without that secret option, I think he’d be a good king for Orzammar.

Plus his last name is fun to say. 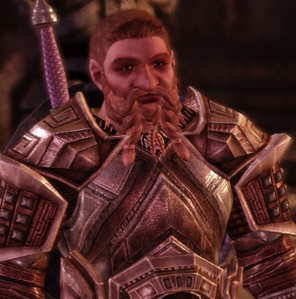 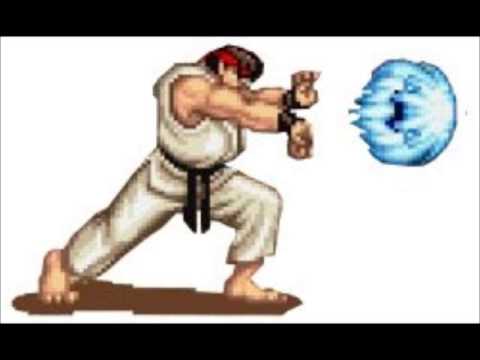 Who did you choose? Are you Team Harrowmont or Team Bhelen? Is it better to have a person who is a terrible person but a good leader, or a nice person but a wishy-washy leader, in charge (bias detected)? Let me know in the comments!