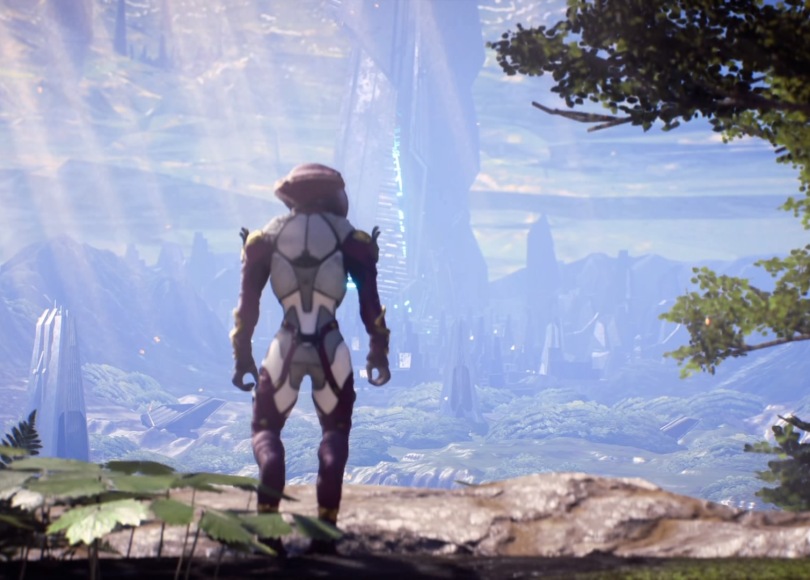 Mass Effect Month, Day 29: Where would you like to see the Mass Effect series go next?

With four games, twelve comics, six (soon to be seven) novels, one galactic codex, thirteen DLC not including various “packs” and skins, five books of artwork, and a coloring book, it seems somewhat silly to ask for more, doesn’t it?

When I started writing these posts, we were all still reeling from a somewhat less-than-stellar release of Mass Effect: Andromeda. Although tempers have cooled somewhat, it was too little, too late, as by the time reasonable voices started talking about the latest Mass Effect game, EA had already put the series on ice until further notice.

But before that, I would have said I wanted to see Mass Effect return to its roots of presenting a small, personal, and tightly-presented story. As I mentioned elsewhere, there are a lot of similarities between Andromeda and the original trilogy, but the latest game tried to do too much and was too big to have the same emotional impact.

I would have, at one point, told you that a tightly-written DLC to tie up the “loose ends” of Andromeda would be appreciated, and by that I mean something substantial. Something that could be its own game, like a Dragon Age: Awakenings. This is still something I’d like, but right now I have more pressing matters to attend to. 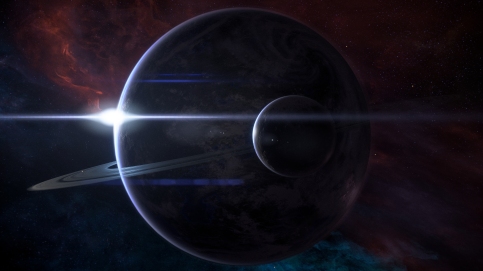 Nowadays, I want to know that Mass Effect will be back. Even though I know all good things must come to an end, I would much rather the series go out with a galactic bang that leaves people wanting more, not a “good enough” warble that leaves people with a bad taste in their mouth. Between my two wishes, I’m not sure which one is less likely at this point, and that just makes me very sad.

Hopefully, we’ll see a triumphant return to Andromeda one day.

What about you? Where would you like to see Mass Effect go next? Or is the series old and worn out and should be left to rest as it is? Let me know in the comments!