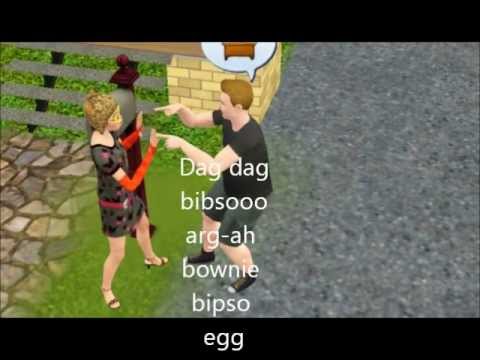 Pick seven games at random from your collection and state the first line of spoken dialogue.

So this one will require me to make sure I only pick from games that have spoken dialogue… Got it. Let’s make this fun and see how many you can guess what games they are from. 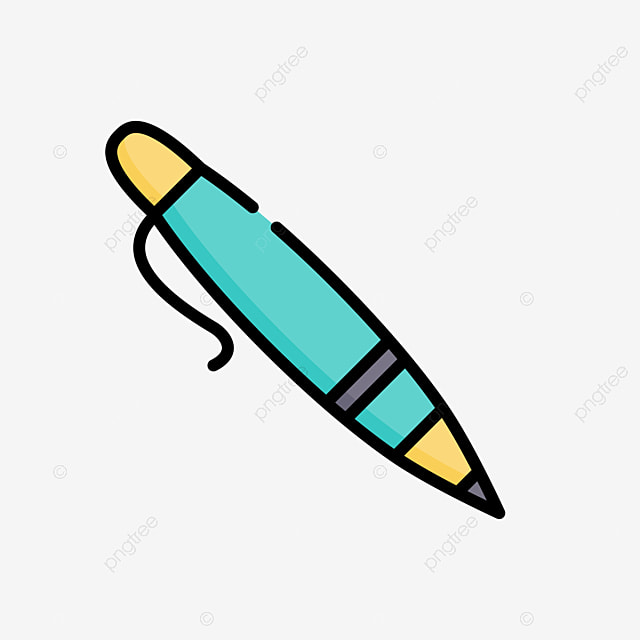 And there you go. Seven opening lines from seven games picked randomly from my shelf.

The interesting thing about opening lines of anything is that the line is supposed to grab the audience’s attention and make them curious to know more… I think some games (and books) to this better than others. I am reminded of the opening line from George Orwell’s 1984, which reads:

“It was a bright, cold day in April, and the clock was striking thirteen.”

And from that line, you know that the setting is somewhat militaristic (the clock striking 13:00 instead of the more colloquial 1:00pm), and an untouchable power is hinted at, as the sun beats down onto a yet-still cold day. Besides all that, it’s just such an intriguing sentence when taken together, isn’t it?

But I digress. So I ask:

Do you think the above lines are interesting enough to leave an audience wanting to know more? Do you recognize any of them? What is your favorite line from a game? What’s your favorite opening line? Let me know in the comments!