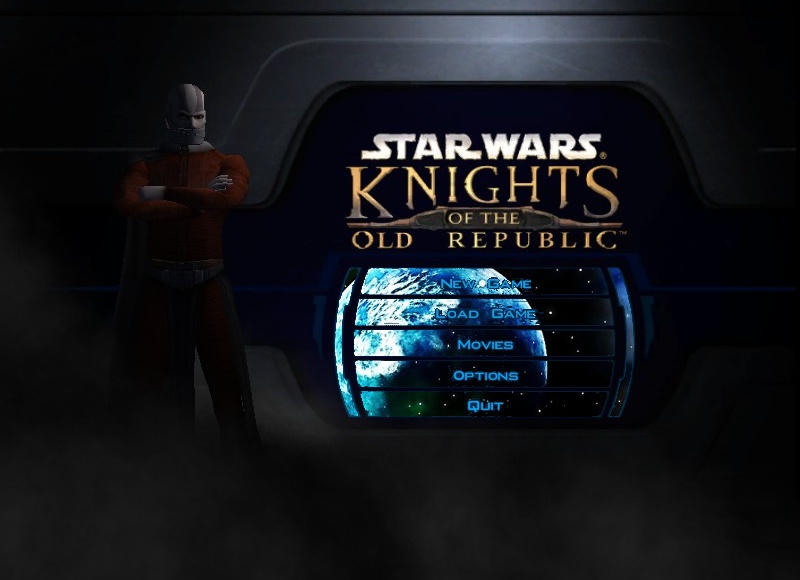 I can hardly believe it: Chrono Trigger, Skyrim, Kingdom Come: Deliverance, Baldur’s Gate, and Witcher 3. Year of the RPG has been moving right along! And after some hiccups along the way, we are on to one I’ve been looking forward to all year, Star Wars: Knight of the Old Republic.

Commonly referred to as KotOR, Knight of the Old Republic was released in 2003 for PC and Xbox. Developed by BioWare and now-defunct LucasArts, KotOR takes place 4000 years before the Galactic Empire formed, and a Sith lord, Darth Malak (or maybe Darth Revan to start, I’m not really sure) has unleashed Sith on the Republic. The Jedi, from what I have gathered, are – as always – resisting the Sith. The playable character – a soldier for the Republic – is thrust into this adventure when the ship he/she is on is attacked by the Sith and he/she must escape after protecting Bastila, a powerful Jedi, from harm.

Backstory: Rahara had very little family to speak of, often fending for herself and depending on her own skills to get her by. She is naturally invested in herself, and without any checks on this growing up, matured into a woman who looks out for herself no matter what. She is fine with working alongside allies as long as it suits her, although she feels no personal companionship with them, nor any particular loyalty beyond their immediate usefulness.

While she doesn’t particularly enjoy hurting people, she has no qualms about hurting someone to get what she wants. Rahara also learned from a young age to not get involved in the troubles of other people, especially if she doesn’t see a gain for herself. She doesn’t believe in evil as an ideal, but rather sees the world as potential opportunities for her advancement. She is selfish at her core, and her own personal advancement outweighs any other cause.

Off She Goes to… Get Off Taris and… Maybe Meet Her Destiny? I’m Not Really Sure

It’s hard to tell at this point what her ultimate goal is. As the player, I’ve been dropped into this world and told to abandon a spaceship, and to figure out a way to get off the planet Taris, which appears to be the training area. But there is the Sith presence, and I can only assume that Rahara will be mingling with them and Jedi in the future, so I suppose we shall see what the galaxy has in store for her, and what she has in store for the galaxy…

Have you ever played KotOR? Is there anything I should absolutely know before venturing forth? What do you think of Rahara’s backstory? Should the galaxy be concerned? Let me know in the comments!