In RPGs, do you complete sidequests for XP, items, or because you are trying to role-play as a certain type of being?

Oh, the sidequest. It’s a staple of any RPG – a little journey out of your way to do some menial task that may or may not be related to what you are actually trying to do, either so you can gain some more experience points, win someone’s favor, or earn a little extra coin. Maybe, for some of you, the only reason you help those poor lines of code who can’t seem to figure out their own problems is because of some innate sense of duty. Altruism. A genuine desire for help.

What if I told you that altruism doesn’t actually exist? 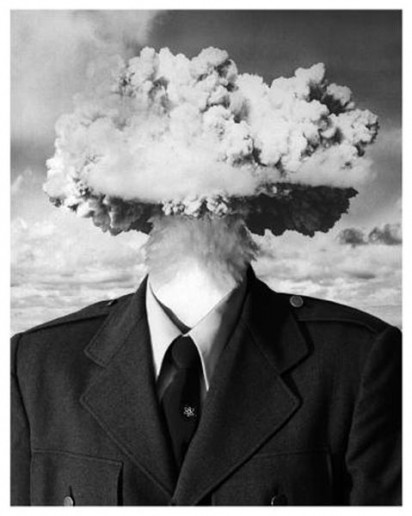 Well, that’s not for certain, but there is a theory called psychologial egoism that states (basically) that all human behavior is motivated by selfishness and/or self-interest, even if the action looks altruistic. Of course, there are dissenters, but let’s follow this logic for a moment.

Human behavior can be modified through the manipulation of two things: the antecedent or the “burden” of the behavior (e.g., washing the dishes means putting off watching that movie you want to see) and the consequence or what happens after (good or bad). If the burden is light and the consequence very good (or otherwise “worth it” in your mind), you will perform the behavior (e.g., if someone offered you $5000 [consequence] to walk outside of your house at 2:00am [antecedent], you’d probably comply [behavior]).

But here’s the thing about consequences: they only need to be meaningful to you. For an extreme example, let’s look at one of Gandhi’s famous hunger strikes. Please note, I am not putting Gandhi’s activism down, nor belittling his role in leading India’s independence movement against Great Britain. But this is a very good example of how thinking of actions through a lens of psychological egoism can change, well, how you look at the entire world.

Going on a hunger strike for a cause seems to be an altruistic thing to do, doesn’t it? Denying yourself food, weakening your body, and overall giving of your physical self for another human is one of the most selfless acts a person can perform.

But Athena, you type. That isn’t worth starving over!

To you, perhaps. That’s why this is egoism: it is an incredibly personal experience. Perhaps feeling morally superior is so motivating that a person would endure anything to achieve it, or to achieve the notoriety and fame that comes with their action, or any number of other consequences that are positive and motivating for that person.

Which brings us back to sidequests.

In video games, it seems like most of us put up with sidequests because they are a means of getting us something we want: XP, items, armor, prestige, power, what-have-you. Games are built for our egoism: literally everything in the game is there for our benefit, in one way or another.

In real life, we will often complete mundane tasks that are asked of us because we’d like to help the other person, and isn’t it nice to get a “thank you” every once in a while, and it feels good to do the right thing, or the nice thing, or…

Do you sidequest for story purposes? XP? Loot? Or do you do it because it feels good to do the nice thing for those poor NPCs? Do you believe altruism is real, or is altruism just a by-product of us doing something that feeds our ego in some way? Are any RPG heroes truly “heroes,” then? Have I ruined heroism for you? Let me know in the comments!