This past week, Later Levels and Livid Lightning launched a #LoveYourBacklog campaign, dedicated to the games growing dusty on shelves and waiting patiently on Steam profiles that were picked up because it was a game we were definitely going to play in the near future.

But as most gamers will know, “near future” goes from days, to weeks, and often beyond, creating a monster that consumes our shelves, our wallets, and our time…

Maybe a backlog, as Kim of Later Levels put it, simply means that you’ll always have good games to play. After talking about how to fall in love with games, it seems fitting to also show a little love to my ever-expanding backlog.

To be honest, my backlog used to include a bunch of games that I didn’t own and just wanted to play “some day,” but I’ve trimmed that list down significantly. For the purpose of this post, I’ll be talking only about the games on my shelves (or in my Steam library) that have been waiting patiently for love.

Game Most Likely Never to Be Played

Sad to say, probably Uncharted 4 or Ratchet and Clank for the Playstation 4, both acquired when I bought the system, with high hopes of expanding my gaming palate. I never got into the Uncharted series – I tried to play Uncharted 3 but I think I hit a bug and the camera wouldn’t advance past the screen I was on, causing dear Nathan to be stuck forever in limbo, unless – ahem – accidentally thrown off a cliff, in which case he’d start all over again, only to become stuck on that same screen. I’m sure I was doing something wrong, but there was nothing that had happened up until that point that enamored me with the series, so I let it go.

I acquired it because it was part of a bundle, and similarly, Ratchet and Clank was another bundle-esque game. I could pick from two, and it seemed the better choice of them. They’ve never been unwrapped, and there’s a good chance they’ll never be.

But maybe one day…

I think it’s a tie between Blind Legend and Abzu, but I’m going to talk about Blind Legend because I think the concept is so interesting. Weighing in at around five hours, Blind Legend is an RPG that you play, well, blind. There aren’t any visuals, and you have to navigate through the world – as a warrior – with nothing to go on but your sense of hearing. The main character’s daughter acts as a guide, but otherwise it’s just you and your grit against the world you can’t see. 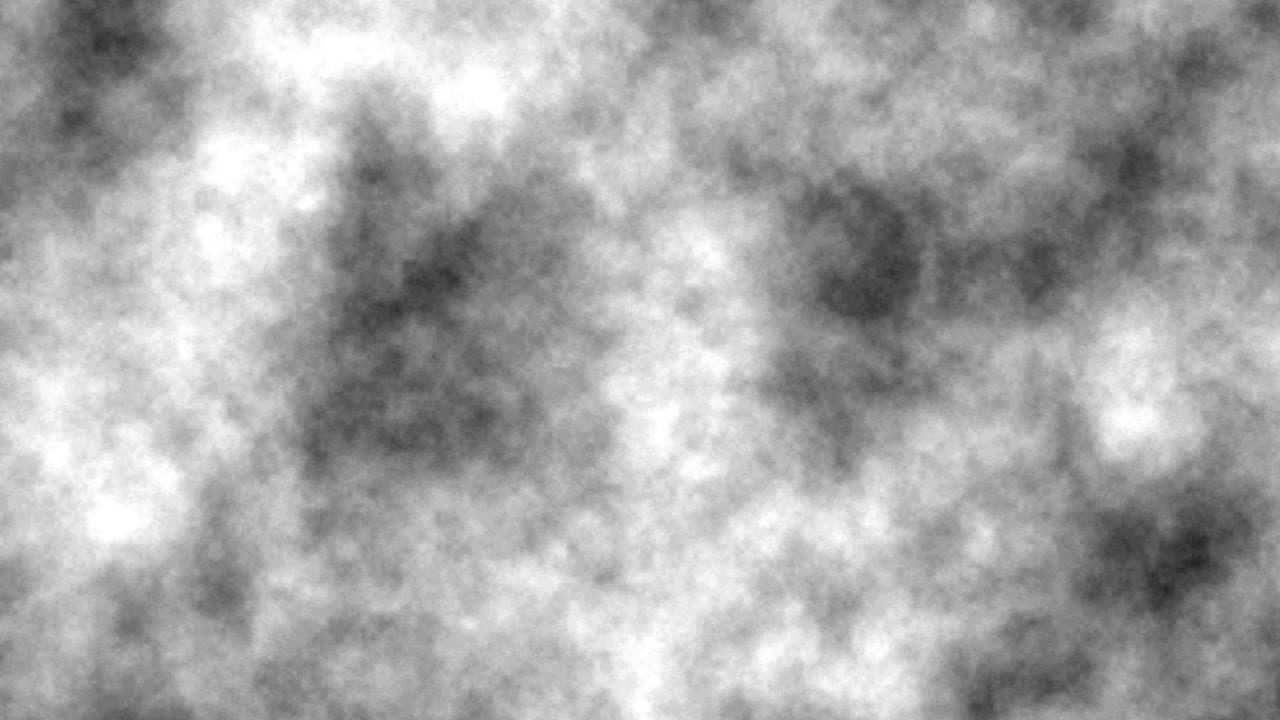 I’m excited for this one, whenever it finally gets played!

Most of the games on my list come in between 40 and 60 hours each, with a few being shorter, so this is a hard one to gauge. Looking at “Main+Extra” on HowLongToBeat, it seems like Metal Gear Solid V might be the longest at 82 hours.

This doesn’t include The Witcher 3, which I started, stopped, and will go back to eventually.

Game Which Has Spent the Longest Time on the Backlog

Oh man… Again, not including games that I started and stopped with the plan to return to them, I would have to say The Last Story for Nintendo Wii has spent the longest time on my backlog. It had been on my radar for awhile, and I unfortunately bought it around the same time I purchased my Playstation 3 and sort of got lost in other games. But maybe it’ll make its way into another RPG challenge I do…

Otherwise, if we’re counting games that I picked up, started to play, and put down again for a later date, it would be LEGO Star Wars: The Complete Saga (which I purchased solely to play with my friend who has since moved away) and Folklore, the fascinating, unique story that really deserves to be tried again now that I have an HDTV and will be able to actually read the text.

The Person Responsible for Adding the Most Entries

The answer is, actually, me, if we don’t count media. Often, I’ll see an ad for a game and check it out, and decide whether I want to play it or not. Or, I’ll peruse the shelves at a store and find something that looks cool. While I have played games that have been requested by other people, most of the games on my list have been self-inflicted.

However, some notable mentions include Fern11 and LightningEllen, so… thanks guys!

Three things are eternal, it seems: death, taxes, and gaming backlogs. Do you have a backlog? Do you love it, or do you only acknowledge it if you have to? Why not give it some love this year and share your stories about it?

See you in the comments!