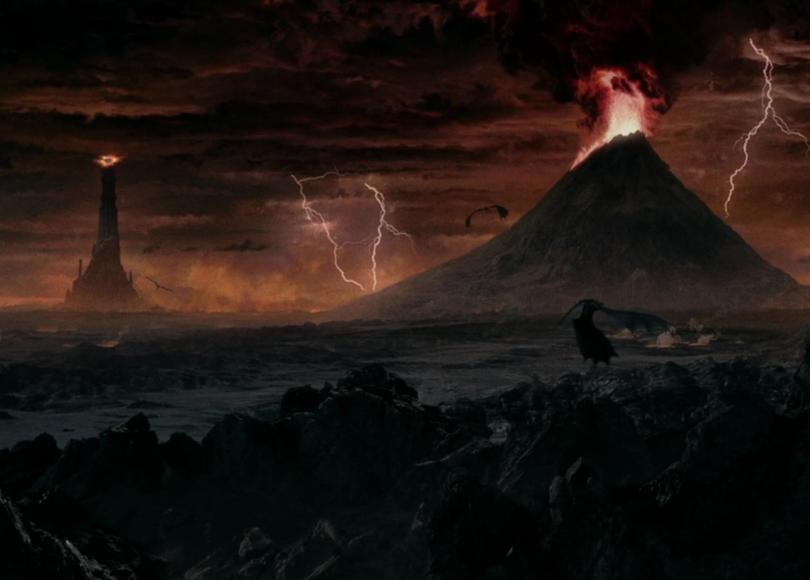 So I’m a little late to the party on playing Shadow of Mordor, but its release came smack in the middle of getting a master’s degree and I’m so backlogged with games it’s not even funny (well, maybe a little). At any rate, I just finished sinking over 120 hours into Inquisition (and the Dragon Age posts are coming, don’t worry), and fizzled through a few other games that just could not follow it up, but I’ve finally taken the shrink wrap off the case, installed it and its included DLC… and sat through 30 minutes of cutscenes interlaced with basic combat training.

And I couldn’t be happier!

I was planning on doing an analysis of the game’s lore in comparison to the books and discuss how it fits together as “connecting” lore, as Force Unleashed tried to do with Star Wars, but I just wanted to take a moment to gush.

The controls are phenomenal. This game has been compared to the Arkham games, and with good reasons, one of which is the smooth control. Moving from melee to ranged feels good and natural, as you would expect a ranger to feel. And the blocking! Other than anything Arkham, I’ve never played a game where the main character stops what he’s doing to block.

I’m already in love with the story and liked the creative way the developers set up the tutorial level in a series of flashbacks, interactive scenes, and introduction of some pretty awesome powers. I also appreciate when games don’t pause the game if you need to read directions, but slow it down just enough that there is still a sense of urgency, but you’re not in immediate danger of dying while you’re frantically trying to read.

But until that happens, keep checking back for more story and character analyses. Like I said, I just finished Dragon Age: Inquisition and am sorting my ideas into coherent thoughts…