And boy, if this hasn’t been the little site that could. For fun, I decided to post some numbers about the site, and then actually talk about real things that people might actually want to read. So here we go! 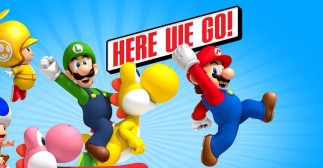 Top 6 Articles Based on Views (Not To Be Confused With “Based on Likes,” Which Are In The Sidebar)

Some of these were a little surprising.

Bottom 6 Articles Based on Views

These are the sad balloons of AmbiGaming.

3 Most Popular Articles By Likes

So apparently violence and gender in games are still pretty hot topics. 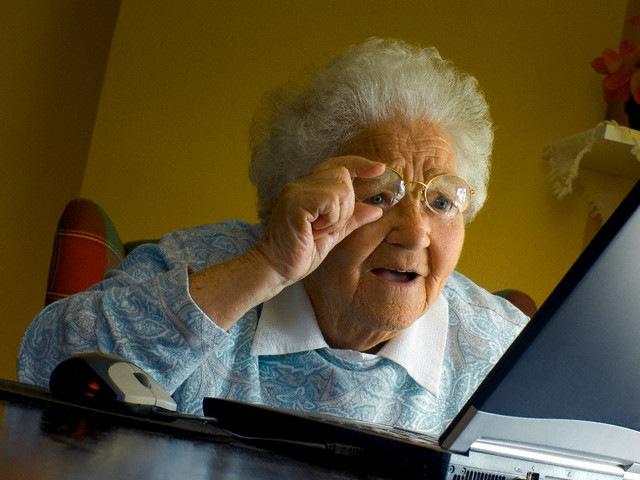 Of course, this blog wouldn’t be as much fun without the fantastic people who stop by! These items are sort of thematic, in case you’re wondering what on Earth I’m awarding the top 4 commenters… 🙂

4. To Imtiaz Ahmed of Power Bomb Gaming, I award the Painted Amphora, for the great thoughts that he shares, both here and on his blog. I always enjoy seeing what he has to say!

3. To LightningEllen of LightningEllen’s Release, I bestow the Peplos of Gigantomachy, for keeping me honest and always bringing objectivity and open-mindedness to her comments (even when talking about her favorite characters!) 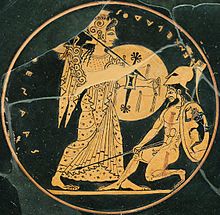 1. To Fern11 (who doesn’t have a site here), I present the Tetradrachm of Athens, for her thoughtful comments and always having something interesting to talk about. Also, she’s another Dragon Age fan (because there can never be enough of them hanging around here), and so I love her insights into that world, as well! 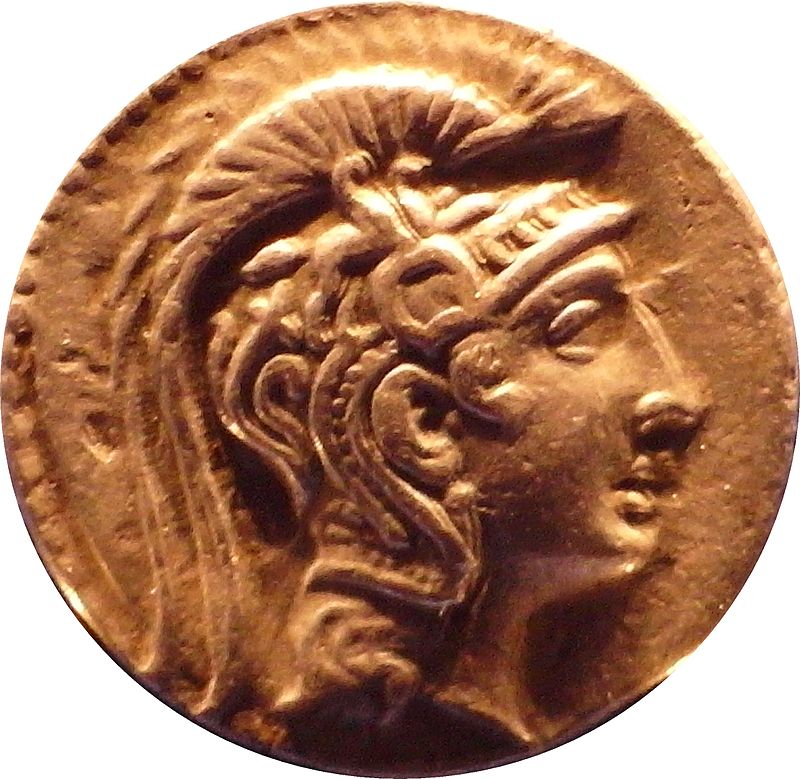 I’d also like to recognize the great folks who have stuck with me since the beginning and were kind enough to drop by and leave encouraging remarks even though they didn’t have to:

veryverygaming left me my very first comment on my storytelling article, and I was shocked that anyone had read it, let alone thought it was good enough to comment and say nice things about!

Astro Adam from Video Games Nebula is one of the gentlest bloggers I know, ready with a kind word (and a thought-provoking post!), and he, too, dropped by and quietly offered his own support even after I babbled all over his blog after he asked about “why we play video games.”

Red Metal from Extra Life Reviews is the guy I go to for amazing reviews, not only because they are incredibly fair-minded and objective, but because he also delves into the history of the game. Everyone, seriously, these are what reviews should look like. I was so honored when he started popping up here!

SquareBlind is another blogger I was shocked to find had followed me, as his thought-provoking articles were ones that I admired when looking at other video game blogs.

Falcon Game Reviews, while not one of the “early adopters,” has been another supportive presence, and I think we both may have started our blogs around the same time. At any rate, it’s been fun watching both our sites grow up and tackle this whole “being a video game site” thing together, especially (at least for me) when I was jumping in and seeing these people with a bunch of followers and their acts sufficiently together. It was nice to have someone else hanging around who seemed to be carving their place out, too, we even did a collaborate project about Dragon Age!

And I really, really have to give a special commendation to Aether from Lost to the Aether, not only because he has been with me since the beginning (after I dazzled him with my knowledge of Kepesh-Yakshi from Mass Effect 3, I believe… 😉 ), but because he is also the fifth-highest commenter here. So not only did he jump on board early, but he’s stuck around and dropped by a lot, too!

Oh, and he’s doing a Let’s Play of Fallout with a character named Athena…

…and I think he’s taking particular joy in fiddling with her personality.

Seriously, check it out. It’s a lot of fun!!

Anyway, thank you to the folks named here and to all the folks not named here, because without you I definitely would not be having as much fun writing here!

A lot has happened in the past 12 months, so I figured the easiest way to do this would be to return to my four original goals outlined in my first post: 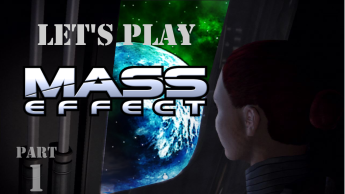 Other things that have happened that I never planned on were taking part in a few collaborations, one about Dragon Age and one about games and coping, judging a Blogger Blitz, attending awards ceremonies and even being interviewed by another blogger!

Oh, and trying to do the social media thing, which is not something I really ever thought I’d do (yikes). And trying to run a Patreon page (to which I am eternally thankful and grateful to the wonderful people who support me there!), after switching from ambigaming.wordpress.com to the fabulous AmbiGaming Corner that you see before you today!

Gosh, planning. It’s something I’m both really great at and really terrible at. One the one hand, plans are something I do well because details are sort of a hobby of mine, so when I have a plan, it’s solid. Unfortunately, because details are my hobby I oftentimes get so bogged down by them that my plan never sets into motion, resulting in me trying to out-think my over-thinking and just do it. So… yeah, planning. I think this would be a good place to leave a few goals for the coming year:

As always, I’m sure other things will come up and happen, and I’m always happy to be surprised by new opportunities that I couldn’t have anticipated!

Thank you all so much for such a great year! Here’s to Year Two!

Thanks for stopping by (and sticking around), and I’ll see you soon!
~ Athena