Today we’re taking on possibly the silliest question I could be asked:

Day 28: Who is your favorite game developer? 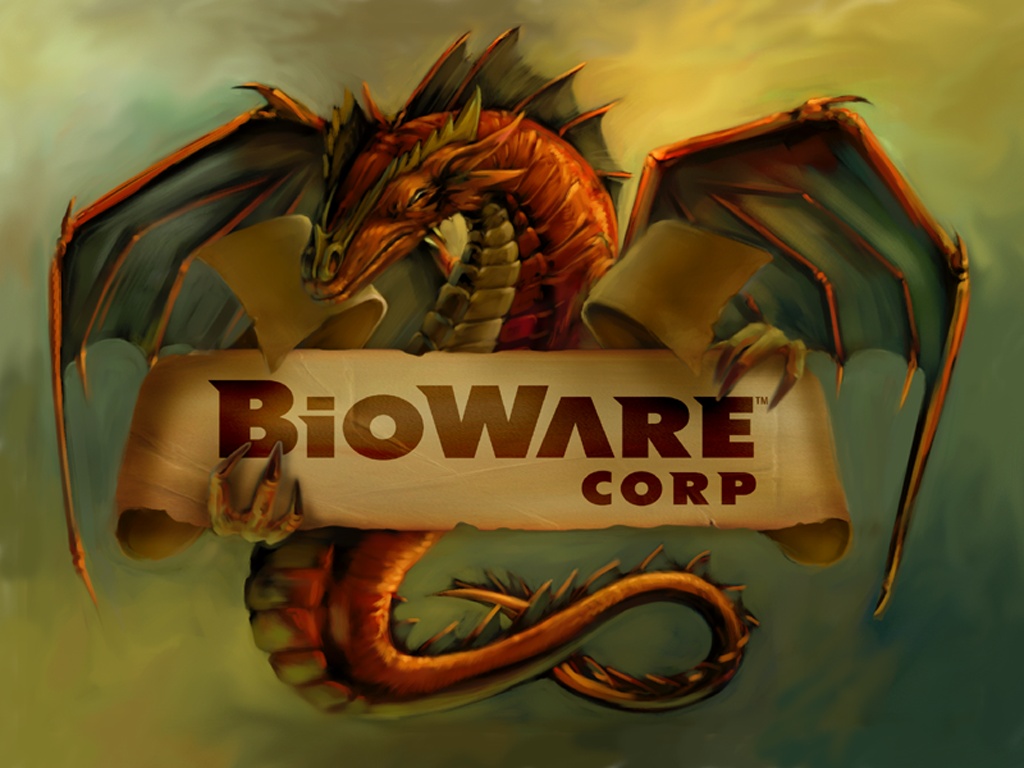 Alright, alright… let’s get a little more historical. Growing up, we had a Nintendo Entertainment System, so I had a lot of brand loyalty to them, and loved the time I spend immersed in those world. But we also had games on the computer, which also got a great deal of love from me.

I was a big fan of Maxis. I played SimCity (with the amazing $$ cheat code of “porntipsguzzardo” that my brother gave me), SimTower (that I didn’t need a cheat code to be amazing at), SimAnt (yup. It was awesome), SimEarth (which I was terrible at), and eventually, of course, The Sims, where I tried to micromanage the lives of Bob Newbie and his family, with entertaining results.

And I can’t stroll down memory lane without mentioning…

I mean, c’mon. It’s Broderbund. Myst, The Oregon Trail, every single Where in the ____ is Carmen Sandiego?, Reader Rabbit (yup), and even The Print Shop (which I actually really liked a lot, even though it wasn’t technically a game). I would say that those two developers really cemented my love of computer games, and were a bit of a stepping stone from the safe world of Nintendo to the everything-else world that my love of video games eventually began to reside in.

So there you have it. A few developers that give (gave? Two of them don’t exist anymore, eaten by the same corporation that is eating BioWare) me all the warm fuzzies when I play their games.

What about you? Who is your favorite developer? What games of theirs do you like/like best? Let me know in the comments!