Portal is one of those games that seems to have permeated into the group consciousness of gamers. I knew the song Still Alive and the term “The cake is a lie” long before I actually played the game, and its critical acclaim has not wavered in the time since its 2008 release. I’ve heard it’s even more revered than Valve’s Team Fortress 2 and Half-Life 2, so considering the oft-quoted “Half-Life 3 confirmed,” it seems that nothing can touch Portal‘s crown when it comes to PC masterpieces. 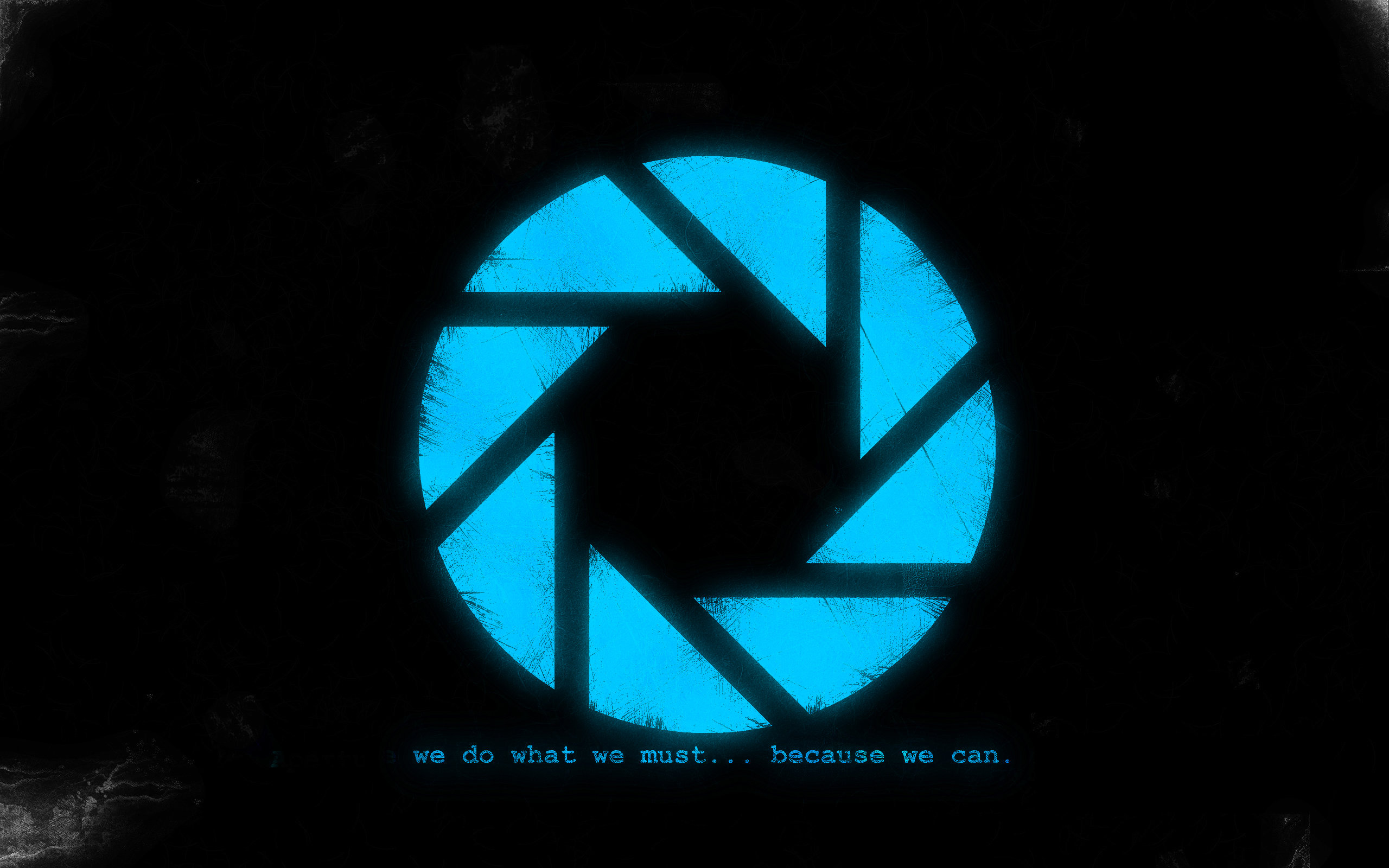 This is an incredibly well-done game. It’s first-person, but it was  another game I found myself too engrossed in to notice, at least for a while. I loved the intrigue of the game, and the fact that it’s about 80% tutorial level and yet I loved every moment of it. GLaDOS is delightfully sociopathic, and I fell into the trap of really loving the Companion Cube.

I wondered if there was more to the Companion Cube that we were told, considering GLaDOS’s apparent distrust and dislike of it, and the fact that she’s not exactly a trustworthy source of information. Why tell us so many times that it wouldn’t talk, and if it did, to ignore it? This resulted in me coming up with a wild theory about other test subjects being turned into companion cubes, which was expanded upon in a Game Theory episode. It made me want to cuddle my Companion Cube more and never go past that awful level ever again, let me tell you. I loved the cleverness of the puzzles and the slowly unfolding bits and pieces of story. Of course, the idea of having a portal gun was just as delightful to me as thinking that I could master the Force or make things zoom into my hand if I waved a knitting needle at it and said some words in Latin. It would come in handy, to say the least.

All in all… This was a triumph.

What about you? Have you played Portal? Did you like it? What are you thoughts on the Companion Cube? Let me know in the comments!