Sigh. I think I’ve already groused about Jacob’s loyalty mission, so I won’t do that again, but… well… 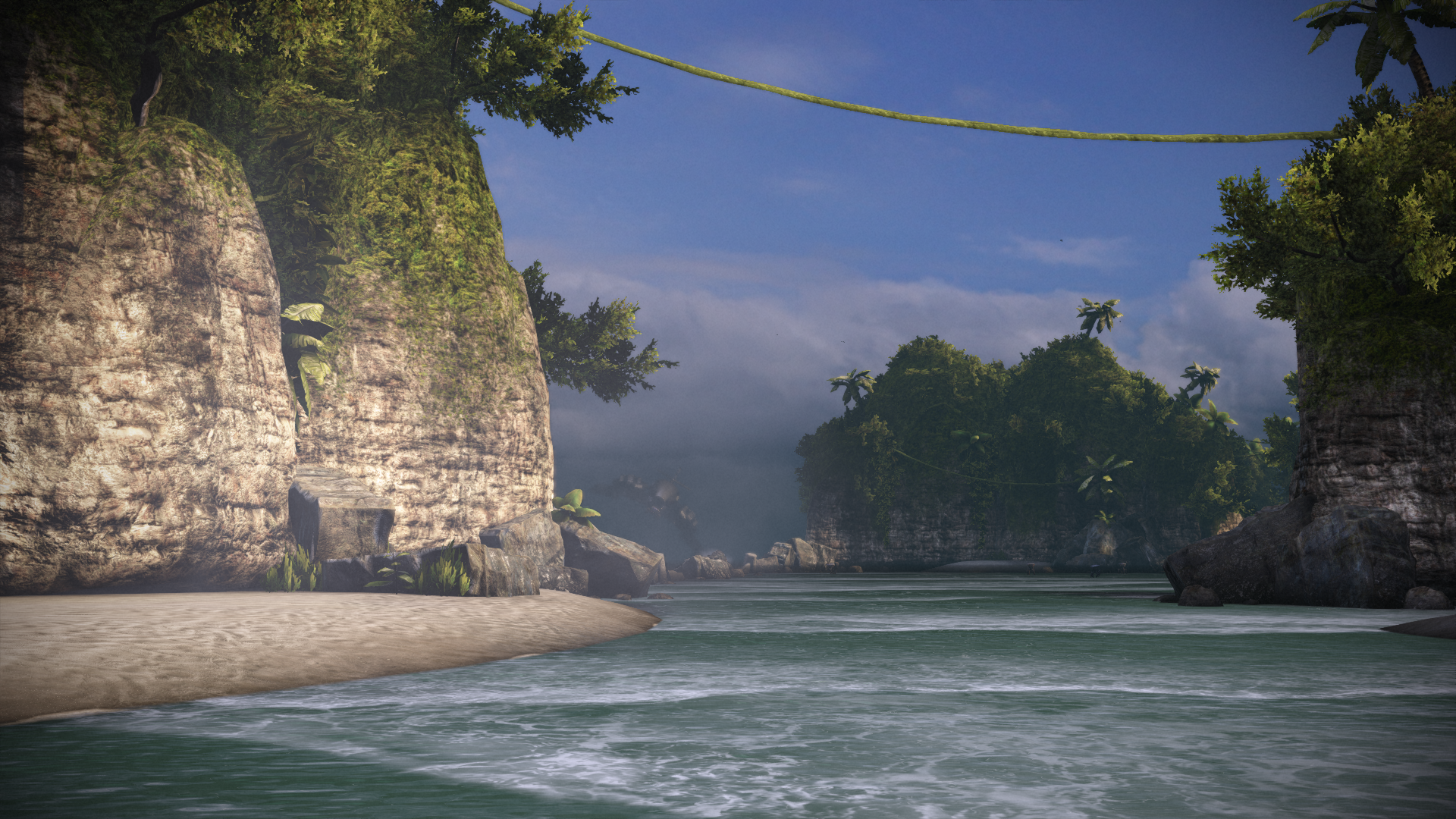 Virmire in Mass Effect. As much as I think Kaiden is about as interesting as a piece of white bread, he doesn’t deserve to die. One day I’ll save him, I swear.

My stomach literally just turned into a knot thinking about playing that mission again.

Part of the reason I dislike this so much is because of the obvious “Kaiden or Ashley” choice that will stick with you for the entire trilogy.

But part of it is really aggravation at myself for… caring about the characters so much. I have felt so guilty every time I left Kaiden behind, but I can’t bring myself to leave Ashley, not because she’s on my away team the most (or some other tactical reason), but because I like her. And I know that she and Shepard always wind up BFFs. So, Virmire isn’t my least favorite mission because it is poorly done. It’s actually a really involved and interesting mission, and is overall enjoyable. A lot of small plot threads come to a head here, and Shepard has the opportunity to make a lot of choices that really impact the game. So why is this mission my answer for today’s question?

I guess it’s because it makes me feel emotions that are uncomfortable, and I have to face them, again and again.

I suppose that should make this my favorite mission, then, shouldn’t it? After all, it’s when we feel something real during a video game that we truly experience the power of this medium.

What about you? What’s your least favorite mission? What is the most emotional mission for you in the series? Who did you pick on Virmire? Let me know in the comments!