Mass Effect Month, Day 21: What was the saddest moment in the game?

I think you guys knew I’d pick that, though, right?

But there was something about Garrus wondering if turian heaven was the same as human heaven, and inviting Shepard to “find him at the bar” if things went sideways that really hit me in the feels. I like Garrus, and he and my Shepard were friends, but there was something about the uncertainty of even the afterlife being not quite the paradise it’s “supposed” to be that sort of got me. After so much, of course Shepard and Garrus should be able to meet at the real “afterlife” bar, shouldn’t they? 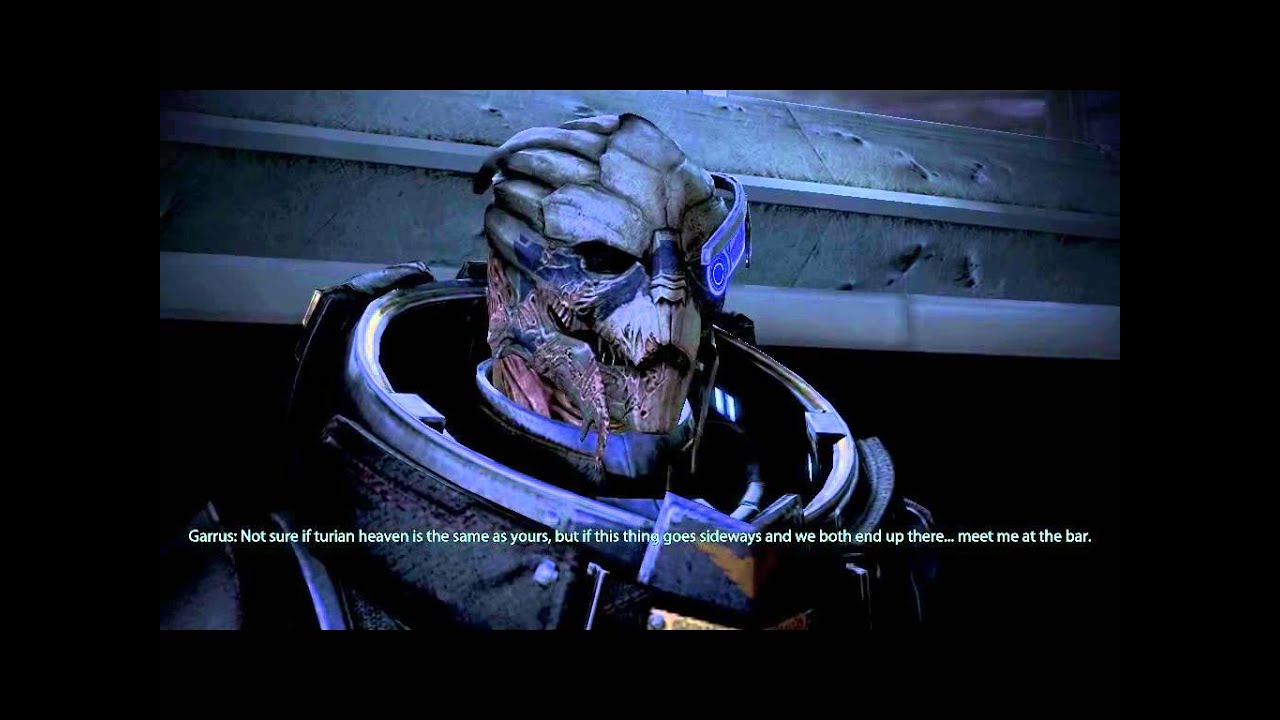 And Now For Something Completely Different

I would be absolutely remiss if I didn’t comment on how sad it was that there was no option to watch the full production of the elcor’s “Hamlet.” I would pay good credits to see that.

I mean, c’mon, can’t you just see an elcor standing next to a little skull and saying, “With nostalgic melancholy: alas, poor Yorick. I knew him, Horatio.” 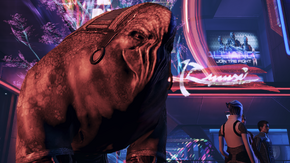 Regretful: alas, poor readers. There is no full production available outside of the Citadel.

What was the saddest moment in the game for you? Which game was it in? Let me know in the comments!