On the sixth day of Christmas Collab, Kim asked of me: You’re woken from your drunken haze by another frantic call from Santa, who’s worried he’s not going to make all his deliveries in time. Which video game item or vehicle would you recommend for him?

If there’s one thing that I learned from Teri from Sheikah Plate, it’s that Link is always prepared for any emergency. Get Navi on the case, and that elf will move mountains for the smallest errand. Also, I’m fairly certain all of his magical ocarina songs could help slow time down enough for the big guy to make his deliveries. 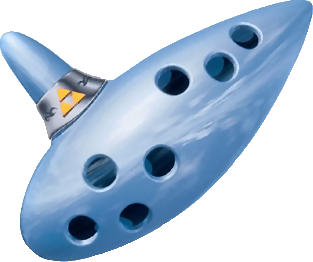 Well, in that case… this might take some forethought that apparently didn’t happen this year, but the magical forge-hammer from Middle Earth: Shadow of Mordor would be helpful, as it creates warp points anywhere a certain ghost-elf slams it into an anvil. Set those puppies up around the world and bang bang Celebrimbor’s silver hammer comes down upon the Christmas deadline’s head. 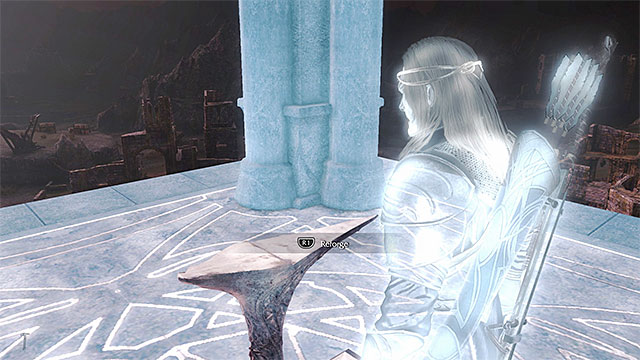 But this is an emergency, and we don’t have time to place anvils and forge warp points.

Part of me really wants to say I’d recommend the Mako, because I love talking about the Mako, but I don’t think a tank can go faster than Santa’s magical reindeer and sleigh.

You know what, Santa? There are some awesome people who I think would be more than willing to help you out. (And might be better delivery people than you think!) You can meet them all here and read about their credentials, but it seems like all of this last-minute gift delivering simply needs some good old-fashioned teamwork to get the job done.

What do you think? Is there some super-secret device or vehicle that would get Santa’s job done in the St. Nick of time? Let me know in the comments!

Going back to bed,
~ Athena