I… have nothing to say about this.

I haven’t played this game, and, really, have no desire to; like Final Fantasy before it, there’s no good reason for this, other than really never being given a real reason to pick it up.

Aside from the fact that the game entails punching things to get resources to build other things, that can then be blown to smithereens by green, phallic-shaped creatures called Creepers, I know exactly four interesting tidbits about Minecraft. 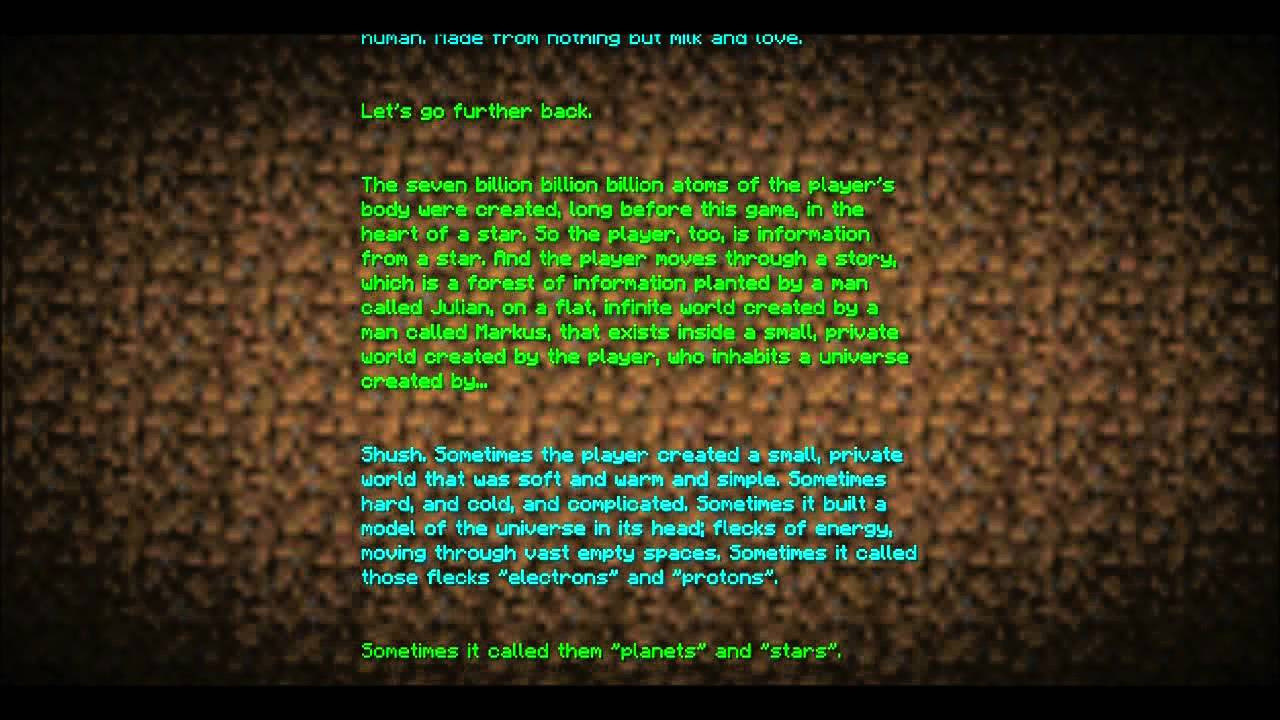 Sorry, guys. I know this is a very popular game, but this is completely outside of my area of expertise. So I have to ask…

What are the top one or two things I should know about Minecraft? Is it worth picking up and playing? Do you play/have you played Minecraft? What did you think about it? Let me know in the comments!