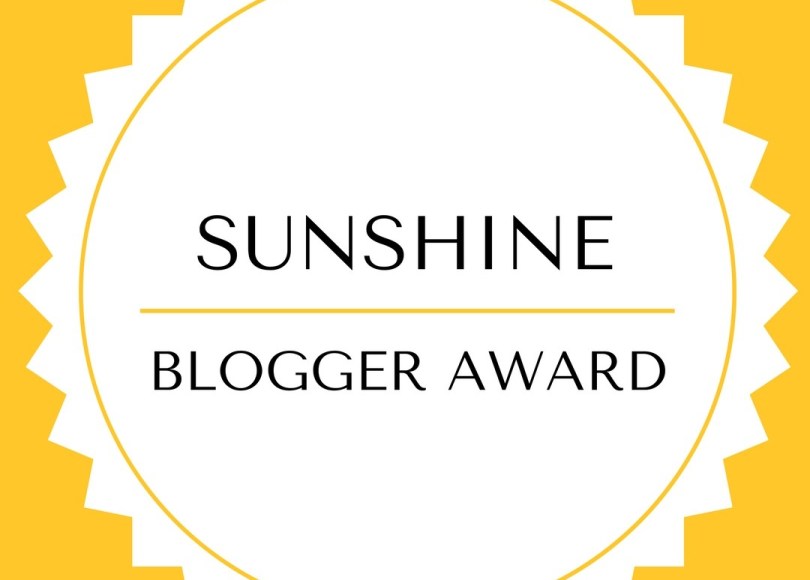 Well! A huge thank you to The Keeper from The Codex: Online for nominating us for this beautiful Sunshine Blogger Award!

As you may know, this award goes to bloggers who brighten folks’ days with their writings, and I know that for me, making someone’s day is probably the best thing someone could tell me about this little ol’ blog of mine.

Of course, there are rules:

And without further ado…

I’m being lazy for this one. If you like the questions, you are welcome to write a post, as long as you come back and share the link in the comments!!

An enormous THANK YOU once again to The Keeper!