Do you like staying current with games, or do you prefer games that are “old favorites” or “tried and true”?

Recently, I played a game that I had a lot of trouble getting through. Before that, I played a few different games that have been on my “to play” list for a long, long time and that I was so very excited to play.

And yet, for some reason, I keep looking at my BioWare games, and Metal Gear Solid games, and Twilight Princess and just… wanting to play them over and over and over again, like I used to do before starting this whole blog thing. 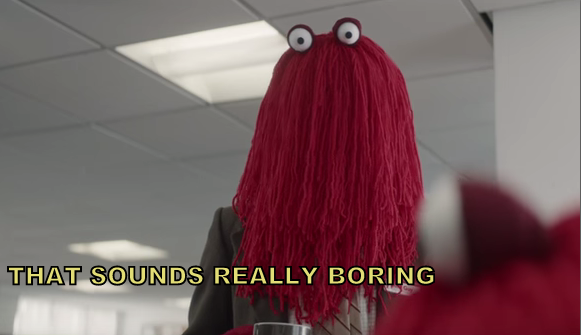 The idea of “so many games to play” is one that haunts most gamers, and although I get a little sad when I look at how long my “to play” list has become, I was usually still quite content to cycle through the same few games over and over again. I’ve lost count of how many times I’ve played Metal Gear Solid 2 and I definitely completed Dragon Age: Origins through three times in about a week and a half, and that doesn’t mention the other playthroughs I’ve done. I could walk through the world of Twilight Princess in my sleep. I can spout out Mass Effect trivia like it’s my job.

And if I could only ever play those games for the rest of my life… well… I’d be perfectly happy with that.

Don’t get me wrong, I’ve had some wonderful fun with new games, and I always love absorbing new stories and getting lost with new character friends. I love being able to talk about current games with other people, and, as much as I could happily analyze the stuffing out of any of my favorite games, I love digging into a new game for the fascinating intellectual gem that could be hidden inside its virtual world.

But I recently found myself missing playing some of my old favorites. I’m so happy that Year of the RPG is immersing me in so many new stories that, quite honestly, have been on my radar for some time but… I miss playing Dragon Age. I miss flying around the galaxy with Commander Shepard. I miss listening to Midna sass everything that moves, and listening to Solid Snake’s gravelly voice exclaim “Metal Gear?!” in shock in every single game he’s in.

But on the other hand, I would never have picked up a Metal Gear game if it hadn’t been for my brother. I wouldn’t have heard of Dragon Age if my grad school wasn’t putting on a concert with video game music. And I wouldn’t have gotten into Mass Effect if I hadn’t played Dragon Age first.

So… while I love my old favorites, and I love the tried and true games, there’s always a part of me that’s always looking at the next game like one does with a new classmate: eagerly awaiting to see if I’m about to make a new friend.

What about you? Do you prefer games that you know and love, or do you prefer to stay current with all the hot new games? Has your gaming habit changed since starting to blog? Does it ever bother you? Let me know in the comments!