If you’ve been here for a while, you know I’ve made a tertiary comment on this before, but I do think that video games are an important medium in today’s society. They are certainly ubiquitous, even if they aren’t universally accepted as legitimate forms of art or entertainment.

Although some might disagree, I do think that popular culture events or items should be studied after a certain point, and when it comes to games, I think there is no better time than now. How a society plays can tell you a lot about the society, and looking at the types of games we play, how we interact with them, and what we think is important enough to be consumed during leisure time starts to touch on the pulse point of the things important to our society.

When I say that, I don’t mean surface level themes. For instance, I wouldn’t say that the popularity of games with dragons in them says that dragons are important to us. But if, for instance, a lot of games started focusing on political unrest and war, then there might be something important happening in society that caused a shift. 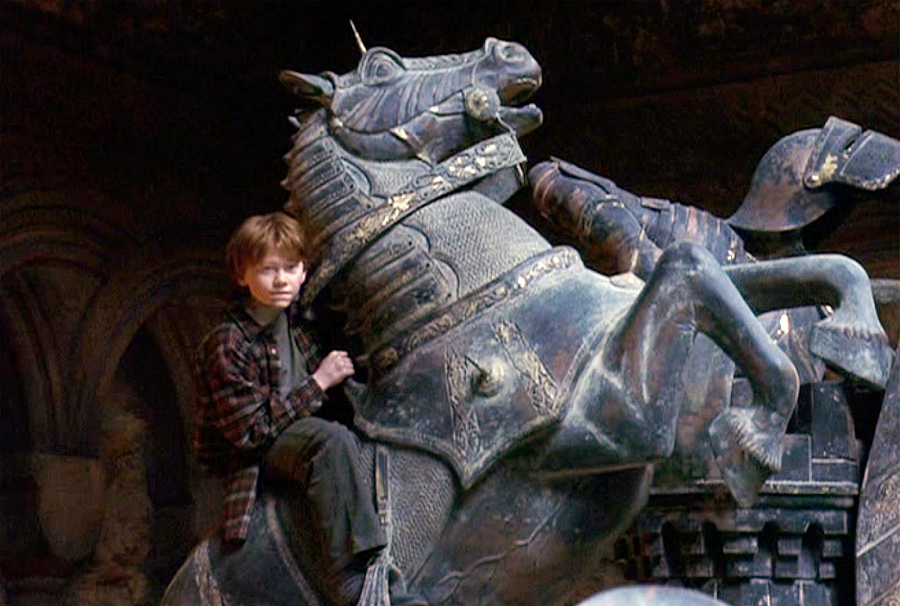 To put this a different way, one can also look at games in a more studious, rather than predictive, fashion. For instance, American football is based on a battlefield, “winning” yardage until you beat your opponent. So is chess. From these games, we know that, well, conquering was important to the people who designed the games.

If we study how, why, and what we game, we can learn about the how, what, and why that makes us tick.

I’m sure that my answer doesn’t surprise you, though. It’s what this site is all about, after all.