For those who may not know, the Summer Solstice is the longest day of the year, and has the shortest amount of night. It is when the sun reaches its highest point in the sky, in the Tropic of Cancer(in the Northern Hemisphere), before beginning its slow arc back down, bringing shorter days until around Christmastime. At that point, us northern hemisphere folks celebrate the imminent return of the light of the world during the Winter Solstice, which marks the shortest day and the slow lengthening of days. But that story is for another time.

The Summer Solstice has had an important place in the calendar for ages past, including predicting the annual flooding of the Nile in ancient Egypt every year and marking the one-month countdown mark to the ancient Greek Olympic games. It’s representative of the “yin” or feminine forces in ancient China, and in other pagan cultures was celebrated with bonfires to boost the sun’s energy, in order to guarantee a good harvest and banish demons and evil spirits. 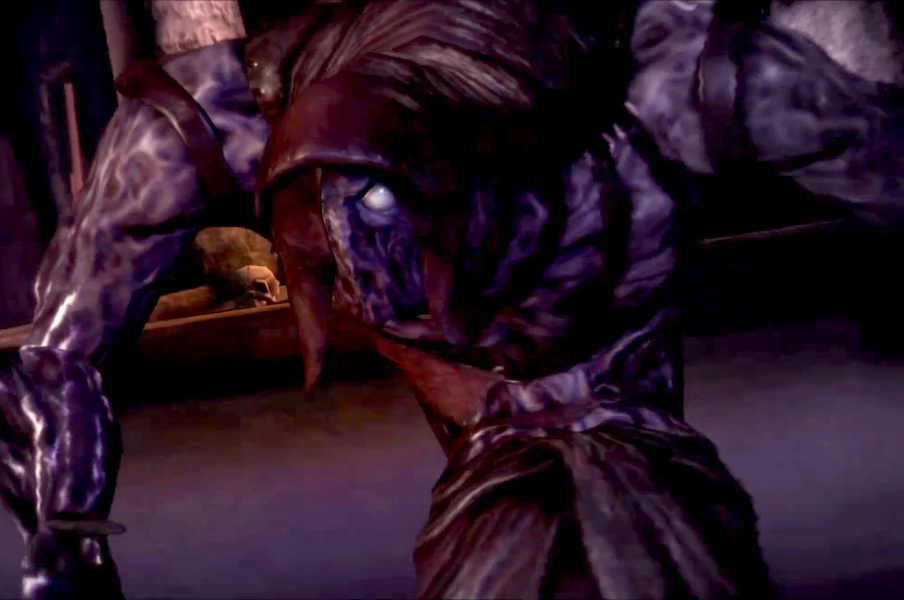 So, thank goodness for that.

Where I live, sunrise happened today at 5:26am, and sunset will be at 8:33pm. That’s a lot of time for gaming!

I thought about having some fun with finding games for each theme, and found it was pretty easy to do so. While today is unfortunately not a day that I can, in reality, spend gaming, I figured a fun and thematic schedule would look like this:

5:26am (sunrise) to 8:30am (approx.) – Journey in celebration of the sun. This would be more than enough time to finish the game and appreciate the beauty of the world as the sun rises.

8:30am to 9:30am – Assassin’s Creed Origins, in celebration of the new year bringing the much-needed Nile floods. This would only be an hour because when I first started playing the game, it did not pull me in the way I thought it would, so there is a chance I would play for an hour out of obligation before moving on.

9:30am to 1:00pm – Dragon Age: Origins because nothing celebrates banishing demons quite like stemming the tide of evil brought into existence by arrogant humans and propagated by demons and monsters called darkspawn. As of publishing time for this article, this is the game I’d be knee-deep in, and loving every moment of it!

1:00pm to 3:00pm – Blind Legend, a game that forces the player to see only shadows and yet still triumph over obstacles, in recognition of the Summer Solstice producing the shortest shadows of the entire year. It’s a shorter game, but I’m not sure I would be able to play it all in one sitting.

3:00pm to 8:33pm (sundown) – Horizon: Zero Dawn, to honor the yin and femininity associated with the Summer Solstice, because what better way to do that than to spend some quality time with Aloy, one of gaming’s most recent queens?

This is all fun to think about, and I’m sure if I decided to stick with the “solstice theme,” I would. But, let’s pretend that I wasn’t posting about it, and didn’t feel like I needed to be thematic or witty or anything else. What would my gaming day look like then?

I’d open the day with some Journey, because that would be about all my brain could handle before 5:30 in the morning. Realistically, I’d probably spend most of the day playing Dragon Age: Origins because I am working through another playthrough of that trilogy.

If I became tired of DAO (because, for instance, the world considered ending), I would probably reach for one of my new-to-me games, like Fable (played on Xbox 360) or Lord of the Rings: The Third Age (for GameCube, played on Wii). 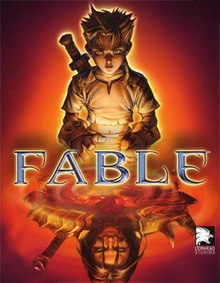 Once the Wii was on, I wouldn’t be able to stop myself from popping in The Legend of Zelda: Twilight Princess, and then who knows where that might lead? The Nintendo 64 might get booted up, and Ocarina of Time would get some attention. Depending on what time it was by then, I might consider looking at some Playstation classics, and maybe pop in Metal Gear Solid Snake to see if I remembered how to play it.

If it seemed too late to start a “new” game, I’d probably conclude that maybe I had just enough time to take on one more dragon in Dragon Age….

It’s your summer solstice, play games the way you want to!

No, really. This was so much fun to think about, and knowing me, like I said, if I gave myself a schedule I’d stick to it, but thinking about what I would do if I just said, Hey, I’m going to play games all day, I would probably just sit myself down and play whatever game I was playing for hours and hours and hours, without a thought as to what I would play if I got bored. I’d just sort of go with it, I suppose.

But that’s the great thing about the Summer Solstice, isn’t it? There will be enough daylight to play any game you have a fancy to!

What about you? If you were going to play games from sun up until sun down, what would you play? Would you set a number of games you wanted to touch upon, or just marathon through your current game? Let me know in the comments!