What is a persistent problem you’ve had as a gamer? 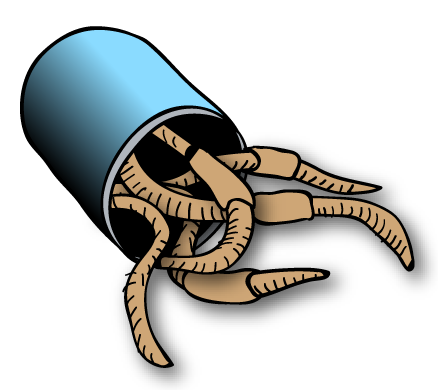 Guilt is definitely a persistent problem I’ve had when it comes to playing games. It sometimes is bad to the point I will set aside time to play games, only to feel so bad that I’ll wind up doing nothing over gaming. Yeah. Messed up.

But I’m not here to talk about that. We’ve already talked about guilt and the ridiculousness of feeling guilty over a hobby, when comparable hobbies are often considered perfectly fine to partake in.

No, today we’re going to take a slightly more light-hearted approach to this topic.

Friends, have I ever told you about the few times I dared try and play as a mage in an RPG? 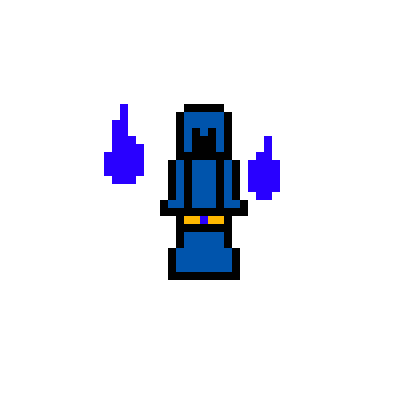 Hoo buddy. If friendly fire can’t be “turned off,” then I might as well turn off the entire game because Mage Athena is great at setting her party alight in the name of attempting to hit the baddies.

Recently, I decided to try again during my Baldur’s Gate playthrough, which entailed me taking control of Dynaheir, only to set off some sort of fiery explosion in an attempt to keep the party from being overwhelmed, but instead just insta-killing every living thing on the screen.

I froze my Warden’s party once in Dragon Age: Origins, and watched in horror as all the companions were systematically murdered by darkspawn, and  I’m fairly certain Lightning almost killed Vanille once in some sort of electric storm that she set off.

Yeah, me and magic don’t go so well together. And as I recently found out at a blog party, I don’t think I’m the only one, which – I’m not going to lie – makes me feel a little better…

What about you? Is there a class or mechanic haunts your gamer experience? Is there a trick to being a mage or does it all come down to practice? Or should I just stick to my ranged weaponry? Let me know in the comments!