What are some things that you like and dislike about your gaming habits?

I guess something I like about my gaming habits is that I’m pretty committed to a game once I start it. If it is a game I really like, or a series I really like, I also usually get pretty invested in the lore, although I’m often not active in The Fandom. But I will be a walking encyclopedia for that game or series.

Really. Ask me about Dragon Age, Mass Effect, Twilight Princess, or any of the Metal Gear games I’ve played. These are my game jams, as it were. And while it’s sort of silly, I do take pride in my knowledge of these games, and do not regret the time I spend delving into the lore, or even writing fanfiction about some of it.

Something else I like is that I’m pretty good at in-game puzzles. I realize now that it’s been a while since I played a true “puzzle” game, but I always get a little happy when there are riddles or logic puzzles that pop up in a game. For instance, I always re-figure out the invisible bridge portion of the Sacred Ashes quest in Dragon Age: Origins, and will systematically go through clues and pieces of information to piece together a solution with a fair amount of enjoyment. 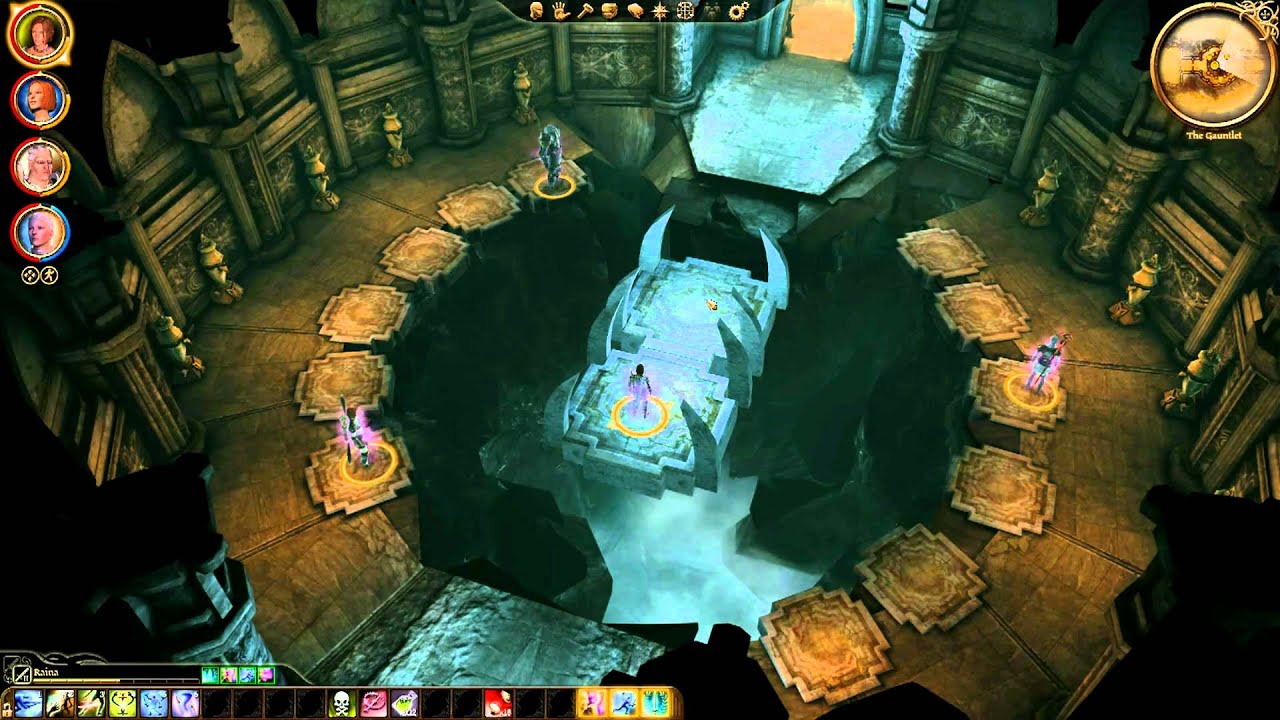 If I had to venture into the “things I don’t like so much” territory, I think I would start talking about some guilt that I’ve talked about before. Which relates back to some depression that I’ve also talked about. It’s a barrel of fun in my head, sometimes.

But at any rate, all this to say that one of the things I don’t like is that I will “put off” gaming sometimes. I do this with other hobbies, too, and I don’t particularly like it then, either. It’s something I’ve been working on, and I have told students of mine to “schedule fun” during their weeks, which has been helpful for me, as well.

Anyway, there you have it. Some things that I like and some things I am trying to improve about my gaming habits.

What about you? What do you like about your gaming habits? Is there anything you’d like to change? Let me know in the comments!