Is there one game you were glad about it finally being over?

No. At least, not how most people would read this question.

Because it’s true! I’ve actually never gotten to the end of a game and been relieved it was finally over, at least because I disliked it.

So… what does that actually mean?

Well, I was sort of relieved when I decided to throw in the towel for Kingdom Come: Deliverance, not because it was a bad game, but because I got such bad first-person sickness it wasn’t fun to play, but I felt obligated because of Year of the RPG to continue. It was a physical relief when I decided to move on.

Another example would be the Prey demo, again not because I didn’t enjoy myself but because my nerves couldn’t take much more of the stress from first-person plus horror.

Interestingly, I did not have that experience with Until Dawn although I suspect that is because of the switch from jump-scare horror to the more psychological variety, and I have better endurance for that sort of thing. Also, no first-person… 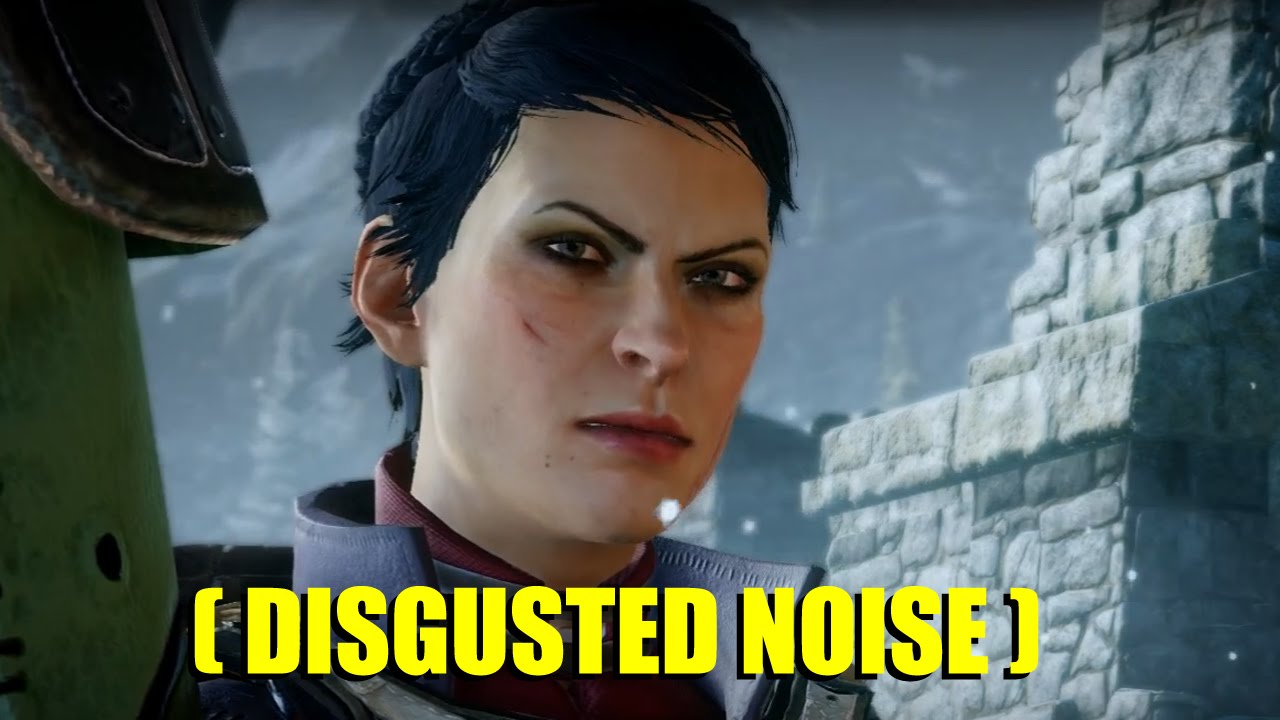 Otherwise, games I don’t particularly enjoy playing are rarely finished. I perused my game shelves and there is not one game I played to the end and then felt relieved that it was over. I can’t imagine playing a game to the end that would garner such a reaction. Honestly, until this question, I would have never really thought about that at all.

What about you? Have you ever been thankful a game was over? Why did you keep playing it? What game was it? Would you recommend it? Let me know in the comments!