Let’s Talk About…: a few The Legend of Zelda games

Well, let’s start at the beginning.

No. Not that beginning.

Zelda II: The Adventure of Link was the very first Zelda game I played way back in nineteen-ninety-mumble (it was one of the games my parents gave us with our shiny new NES). This so-called black sheep of the Zelda franchise is notable for a number of reasons that many people know, as well as some you may not know, so let’s get the easy ones out of the way:

But did you also know that Zelda II is the reason later Zelda have some of their now-iconic elements? And this makes sense, considering it’s the second game released in the series, so the “Zelda” feel was beginning to be established. For instance, NPCs began to have a much bigger role in the story, and players saw the Triforce of Courage for the first time. And, of course, we meet Dark Link, who shows up again in Ocarina of Time (and I think in Four Swords Adventures. Oh, and briefly (sort of) in Twilight Princess). So, regardless of some of its flaws and deviations from what would eventually become “standard” Zelda fare, it did help, well, establish what “Zelda fare” was and wasn’t.

Anyway, I loved watching my brother and sister play “Link” (which is what we called the game since that was the biggest word on the cartridge), and eventually I loved to play it for myself, when they let me have the controller. It’s such a hard game, and I never beat it (they came close, though!), but it was my go-to game for the longest time, even as young as I was. It still holds a pretty special place in my heart.

Of course I can’t talk about Zelda without talking about Ocarina of Time. 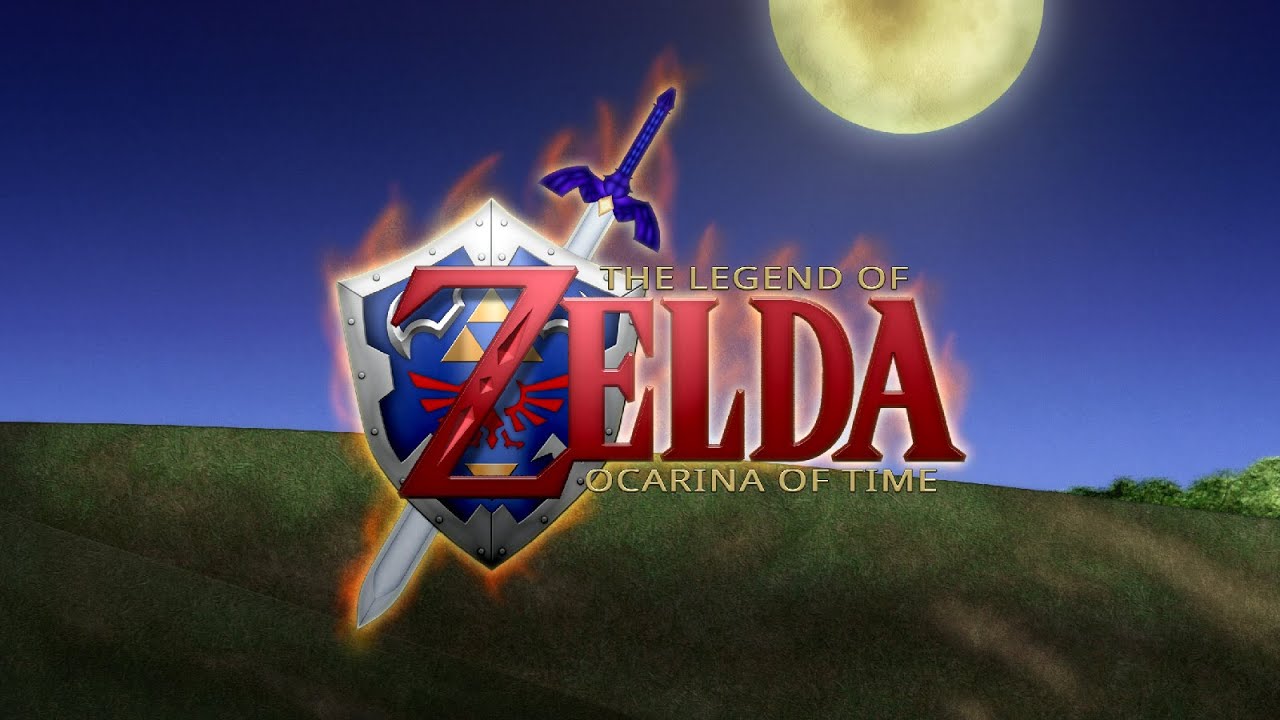 This was the first Zelda game I beat, but more importantly, I remember how full of wonder I was seeing the adventure unfold in 3D and with the amazing graphics (for the time). I still babble on about the translucency of the Spiritual Stones.

I was also introduced to redeads, which their mere sound used to send me in to a panic, as did those gosh darn wallmasters…

I was way too particular about this game. I just couldn’t get past the fact that I couldn’t do everything during every three day cycle, because little me just thought that everyone deserved to be saved all the time, didn’t they? I never finished it, and then, a million years later when I was starting to rebuild my old N64 collection (I don’t want to talk about why I had to rebuild it), my dog ate the cartridge. He literally took it off my desk and crunched through it.

I almost killed him. Anyway, that game is as of yet unfinished.

But then there’s the reason I bought a Wii (no, seriously):

I think I love Twilight Princess not only because it’s a “spiritual successor” to Ocarina of Time, but also because of how the darker themes were made a little more apparent in this one (because, let’s face it, in Zelda II, Ganon’s minions wanted to kill Link and use his blood to revive Ganon, which is a pretty dark theme, but wasn’t really brought up all that much in-game). I also loved Midna, and she is still my favorite companion character for so many reasons that I’m not going to get into here…

This is in direct comparison to certain other Zelda companions who shall remain nameless.

So there you have it: my rambling devotion to Zelda has certainly spanned the decades (as it has for most fans, I think). Thus I ask:

What about you? What’s your oldest Zelda memory? Who is your favorite companion character? Did you play/like Zelda 2? Let me know in the comments!