When will you consider that games have “enough” representation?

Representation is a pet interest of mine, and it’s something I’ve talked about a few times, as well as played a game about. I’ve even talked about how we tend to “gender” mechanics, using certain themes on certain genres of games to appeal to one gender or another, with varying success.

So where does it end? When will I be satisfied? Well, that is an interesting question; I consider myself fairly liberal in terms of social issues, but I am no SJW or man-hating feminist. I believe in moderation in all things. I am idealistic, but I have no problem trying to figure out a way to make reality more ideal than it currently is. 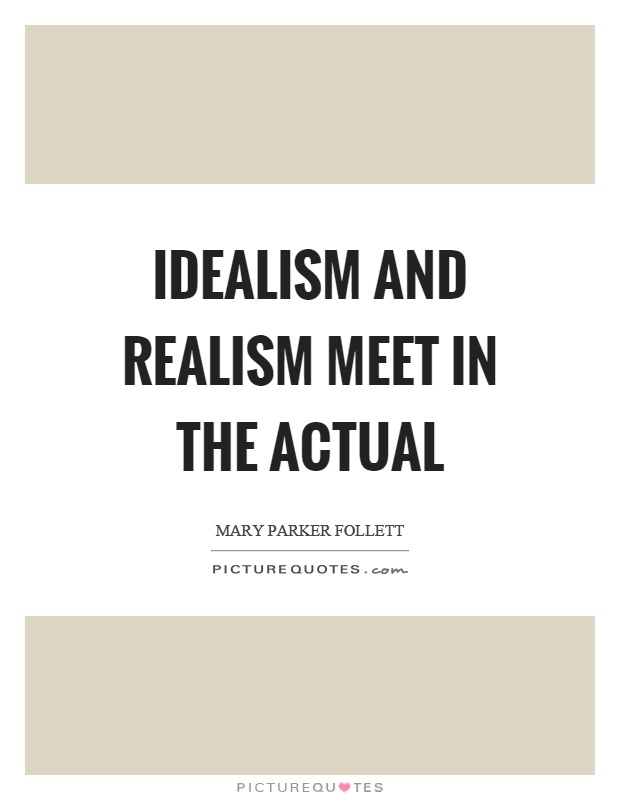 The point is, I don’t think “enough” representation is something that can be quantified, i.e. it can’t have a number applied to it. Having 51% of all video games characters be women because 51% of the actual population are women sounds absolutely ridiculous, because at that point I think representation becomes a forced “checking of a box,” rather than, you know, representation.

It wouldn’t be a post at AmbiGaming without a definition, would it? When talking about representation, it is important to remember that is it not just a quota that must be filled in order to appease a loud, irritating throng.

But Athena, you might type. We have had some great years for women in games! We are making progress! Aloy is a great lead character, and Uncharted:The Lost Legacy has two strong, three-dimensional women as lead characters! And… Your list would continue.

Herein lies the pickle, though. On the one hand, by talking about an issue, it becomes An Issue. On the other hand, the fact remains that, for instance, is a great female protagonist, which may or may not be good for games, as we’ve discussed.

This is where my idealism comes in. In an ideal world, we would not see people as “unequal” due to gender, race, or whatever other arbitrary label we feel like using. Each person would be accepted as a person, with strengths and weaknesses due to who they are as a whole, not due to one characteristic or another. Or, perhaps even more importantly, if there is a strength or weakness that is found across one group (e.g., men need less sleep than women, women have a higher pain tolerance than men, etc.), it won’t be used as some childish idea of “proof” that the other group is lesser somehow.

It is at that point that I will lay down my mantle about good representation, because we won’t need media to show us how things could be anymore.

So what am I asking for? I’m certainly not asking for women and people of color and folks of the LGBT community and other minorities groups to be stuffed into games just because Representation Must Occur. No. Not at all. I would hate that, and I’m sure you would, too.

Honestly, I want us to continue on this trajectory, where minorities are seen, and are seen as viable “characters,” and more than stereotypes or set pieces. A blogging friend once said that there are studies showing that girls will related to men more readily than boys will relate to women, but I am reminded of something Gal Gadot said, in passing: “It’s because we’ve had no choice.”

There is so much more to representation and equality than what we see on a screen or in our media. It is how we are raised, it is what we are taught, it is the total of what we are exposed to, it is the fact that no one’s art should be policed because it is “distasteful” to another group, regardless of how philistine it may seem or what ideas – even socially harmful ones – it may express.

So yes, my lovely readers, we have made great strides in games. We have made strides in gaming culture, which is beyond the scope of this particular blog post. But to answer the original question, I will think there is enough representation in games when people are finally seen as equal to each other out in our society. When it’s not so nice that we have such representation in our media, it just… is.

What about you? When is enough representation enough? Is this an issue beyond games? Or is there no problem at all? Do you think this article is a harbinger for articles to come? Let me know your thoughts in the comments!