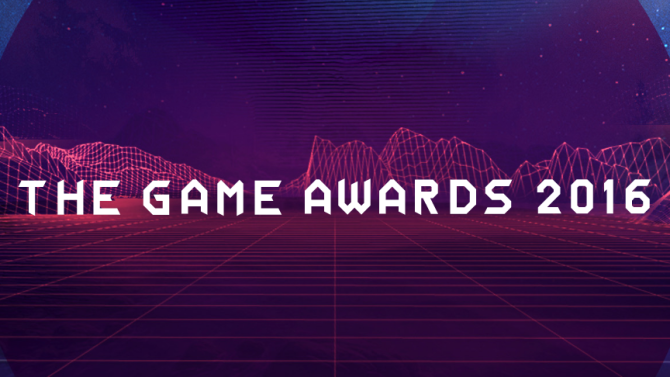 Last night was an exciting night for games. I wanted to shoot off a list of all the winners last night in a vain attempt to compete with websites that have staff and budgets and a well-established name, but then I paused. The Game Awards are certainly exciting for us as gamers and exciting for the industry; we get to see our favorite games, developers, and even YouTubers be recognized. The Game Awards even has its own trophy for winner to proudly take back to their studios or homes and display. The night was full of big names in the industry like Eiji Aonuma and Hideo Kojima, to successful YouTubers like MatPat from Game Theory, to Olympic athletes like Michael Phelps. 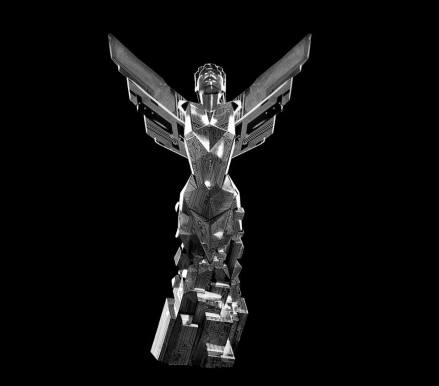 It’s a big step forward for our industry, to even have an awards show in an actual fancy venue with streaming coverage. Sure, it’s not network television, but it’s a start.

And credit where it’s due, the show did a good job having a nice spread of games, from independent titles to AAA games, and tried to pry apart the different aspects of games that make them unique from each other in order to put them in categories. New games were announced in a mini-E3 esque fashion, and world premiers of new gameplay from anticipated games teased the audience. And, like with other award shows, I’m sure there were some wins that left us viewers scratching our heads thinking, “How did that win?” 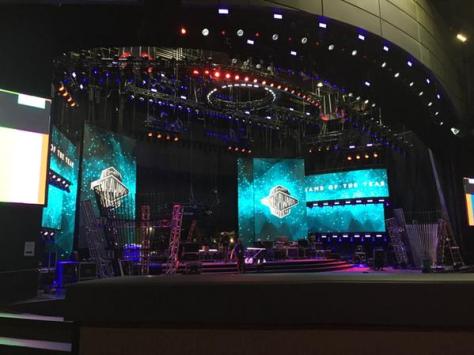 Press “X” to Not Die

Gamers, although we make up about 50% of the population according to Pew Research (and as reported by Polygon), carry a complicated label, as Polygon notes. Not all people who play video games label themselves as “gamers.” This is true for both men and women, although women are less likely to label themselves as such than men.

Anyway, the point is, gamers are still seen as a societal minority. But wait, I hear you say: 50% is half the population. Yes, you’re right. And women make up 51% of the population and yet are still considered minorities. Society sometimes isn’t logical.

Minorities have historically had to work harder to be accepted by the majority, to showcase the similarities between the groups in order to be accepted. Black and African-American people, Muslims, homosexuals, women… think of how we as a society ask them to change their behavior to act more like the majority, so the royal “we” will accept them.

And so it is with gamers. I was honestly shocked at the lack of well-dressed award recipients. And the stupid one-liners that were meant to be jokes that even the audience didn’t laugh at, resulting in awkward silences in the middle of the show, did nothing other than lower the caliber of the show as a whole. There was even a phony add with a stereotypical-geeky-looking man designing t-shirts with “gamer” phrases on them, while misquoting the source of his material. The last “slogan” was particularly lewd, and played right into the hands of the “socially-inept, heterosexual, oversexed male gamer” stereotype. 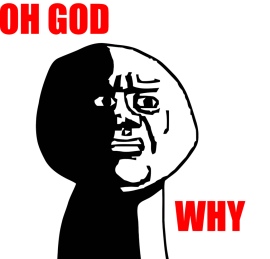 More than once I pointed at the screen and said, “And that’s why people hate gamers.” 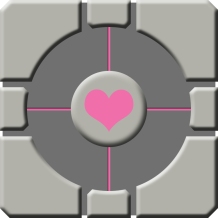 We have an awards show. That’s incredibly important. The next step is to get non-gamers to take it seriously. So we need to step up and show that our awards shows are just as formal as any other awards show.

We play games, but we dress like professionals. We wield game controllers, but we respect the industry enough to put on a dress or a tie and tuck our shirts in.

We need to want to promote the viability of games enough to point to our awards show and be able to say that it is of the same caliber as the Academy Awards. We need to reconcile “video games” with “a serious medium that should not be dismissed.” Video games are not children’s playthings.

We’ve come a long way, and last night was a fantastic tribute to that. But it also showed how far we still need to go.

What do you think? Have I been too harsh on the game awards? Should we be content with what we have? How do you think we can keep moving games forward as a medium? Let me know in the comments!

Thanks for stopping by, and I’ll see you soon.
~Athena