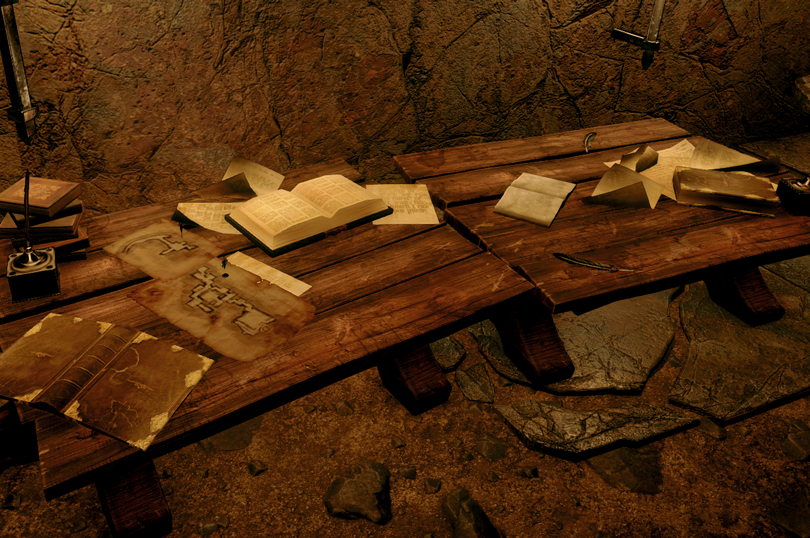 With the holidays here, I thought we could cozy up with some warm coffee drinks and the games that match them. Also, credit where credit is due, this list was shamelessly stolen and adapted from Mari’s list of coffee books over on Story and Somnomancy.

Let me know what game you’d pair with each hot beverage!

I wanted to say Halo, as I don’t own an Xbox and so I’ve never gotten into this game, but anecdotally, I think some older RPG games (that really require you to understand leveling and game mechanics) are hard to get into, like Dungeons and Dragons and Pathfinder, or their video game children like Baldur’s Gate or even Dragon Age: Origins. But the fanbase is alive and well!

Maybe… Call of Duty? I don’t exactly think of peppermint when I think of CoD, but with yearly releases around the holidays, it sort of fits. Sort of.

For me, though, I actually go for Metal Gear Solid 2: Sons of Liberty. One particular Christmas when I was in high school was particularly rough with some heavy personal stuff going on, and I reached for this “comfort” game. I associate it with the holidays now.

Probably… Mega Man II. This was a tough one, since I liked a lot of the NES games we had, especially Super Mario Bros., Kirby’s Dreamland, and Zelda II: The Adventure of Link, but I remember loving the music on the different levels, so I think Mega Man got more play time as a younger gamer than Zelda did. My appreciation for Zelda grew as I got older and I understood the games a little better, but Mega Man II was one of my favorites! 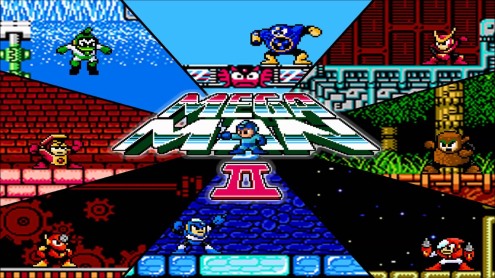 …or Winter Games, which is much more festive and which I also sunk an embarassing amount of time into. I was surprisingly good at it, except the figure skating game (why did I get higher scores when she fell down??). But I loved the speed skating and even the ski jump (although sometimes the little ski jump man took some purposeful cough cough faceplants into the snow because the animation and sound effect were really funny). Gosh, I love that game.

Gone Home, which is an amazing story exploration game that I’m not going to say much about, because anything I say might spoil something! But the story kept me interested and literally leaned forward on the edge of my seat the entire time. 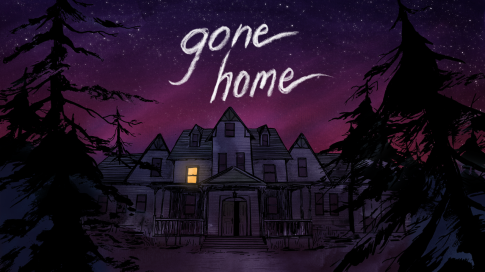 Starbucks (a game you see everywhere)

Anything and everything Assassin’s Creed, especially all the Ezio-collection-PS4-remake stuff and the recent movie promotions.

You go, Papers, Please! You stamp those passports with your bad self! Show those players the difficulty of living under a dictatorship where you have to make tough moral decisions about whether to try and take in a little extra money in order to help your starving family but risk getting imprisoned by the government if you do! Woo! 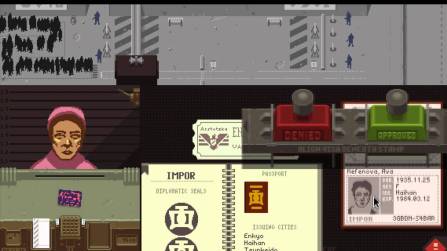 Oops! I Accidentally Got Decaf (a game you were expecting more from)

Two Worlds II… but I didn’t finish it. A game I finished that I thought was underwhelming was Spec Ops: The Line

Also, that’s an insult to decaf, which I happen to like!

So that wraps up our coffee table games list! Hopefully some of these will keep you warm and cozy as we get ready for the holidays!

What’s your list of coffee table games? Let me know in the comments!