I’m happy to announce the launch of a very exciting project hosted by NekoJonez, who has gathered a group of some of the talented folks here at WordPress (and me for some odd reason) to create one comprehensive look back at the past 30 years of Zelda. While I’ll be talking about the very beginning of Hyrule’s history, it’s one of the later games released by Nintendo, so to catch up on the other great articles, check out the main Zelda Hub here.

The year is 2011. Zelda fans around the globe are all scratching their heads, flipping through calendars, and wondering how the heck 25 years have gone by since The Legend of Zelda graced our Nintendo Entertainment Systems.

But they have. And Nintendo celebrated the anniversary with a myriad of festivities, including the beginning of a symphonic tour of all the iconic Zelda music we know and love arranged for full symphony orchestra. 2011 also marks the year that The Legend of Zelda: Skyward Sword was released.

Skyward Sword is the very first game in the Zelda timeline, and it therefore needed – fans’ minds – to set into motion every iconic thing that ever happened in a (canon) Zelda game. Personal feelings about the Zelda timeline and what a “legend” actually means aside, this game had a lot to live up to.

Live up to it, it did. After a five-year development period following the release of Twilight Princess, Skyward Sword not only began to take Zelda in a direction that would be expanded upon in Breath of the Wild, but also looked back fondly at themes and mechanics found in Twilight Princess, Ocarina of Time, and even Majora’s Mask, all while displaying a new, post-impressionistic art style, with bright, vivid colors bringing the different areas to life. 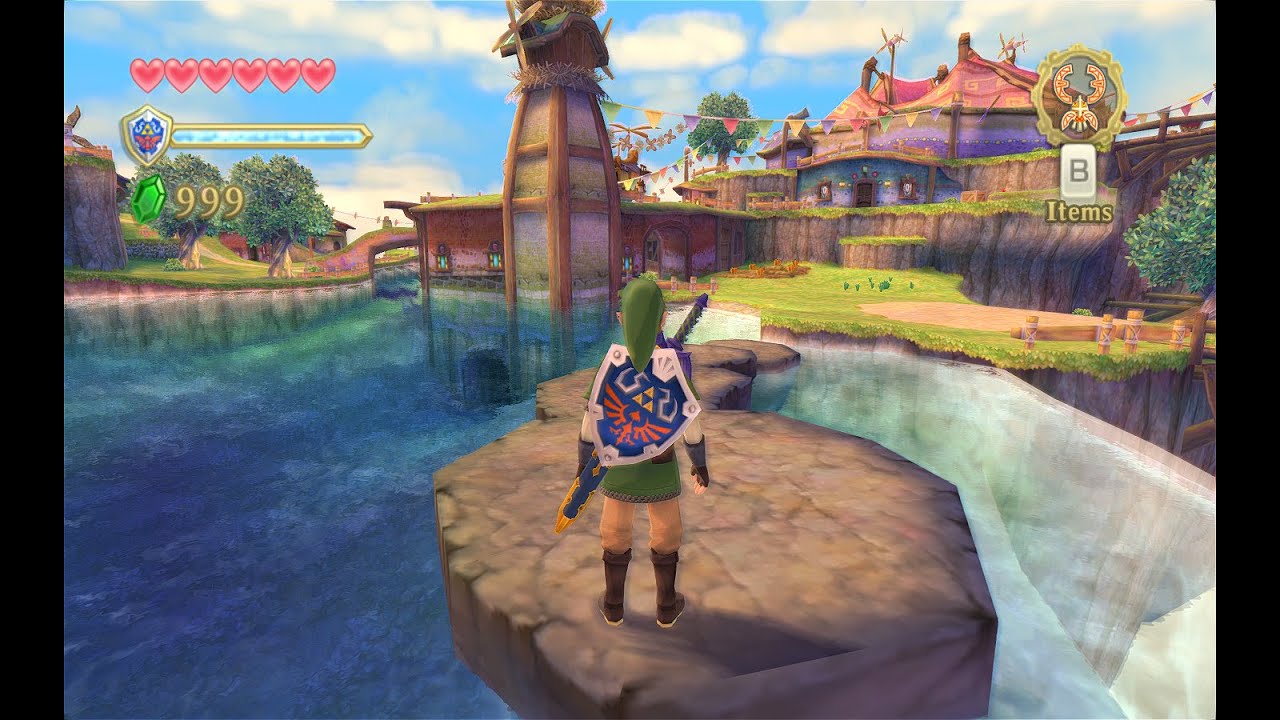 This creation story of Hyrule stayed true to expected Zelda fare as with the temples and puzzles, and added a bit of excitement for the Master Sword, which had not technically been forged yet, and instead existed as the Goddess Sword until Link imbibed it with the power needed to defeat Demise, the root of all evil.

While working through the game, I found myself absolutely delighted with the different puzzles presented, particularly one toward the end of the game (in Sky Keep) during which Link had to move rooms around to form a labyrinth that would eventually lead him to the Triforces of Courage, Wisdom, and Power. I also appreciated that, like any good puzzle game, Skyward Sword took knowledge learned earlier in the game and asked players to apply it later.

For me, this was most apparent during my final fight with Demise. I had taken about a year-long break in the middle of the game (long story short: I wanted more Twilight Princess and took a while to get over that Skyward Sword was not that game), but when I had picked it up, I was slammed for not remembering some of the details of swordplay I had learned.

And all those battle tactics were necessary to beat the final bosses. I’m not sure I’ve ever been happier to fight and face a final boss as I was during that final fight with Demise. Skyward Strikes and shield parries were all needed and effective, and the game didn’t ask for the player to do anything that hadn’t been at least presented somewhere else in the game.

Regardless of anything else, this is a game that follows its own rules.

New to the game – and perhaps in lieu of Shadow Link – were the Sealed Realms, which were horrific interesting areas that tested Link’s spirit and were necessary to complete in order to not only continue the game, but help forge the Goddess Sword into the Master Sword. These darkened areas asked Link to give up his usual weaponry and use his ability to memorize maps and out-think traps. While these sections did fall under the “forced stealth” category, and I unashamedly hated them because Link was never asked to sneak anywhere else in the game, from a lore perspective it added a layer to the Master Sword that was appreciated. 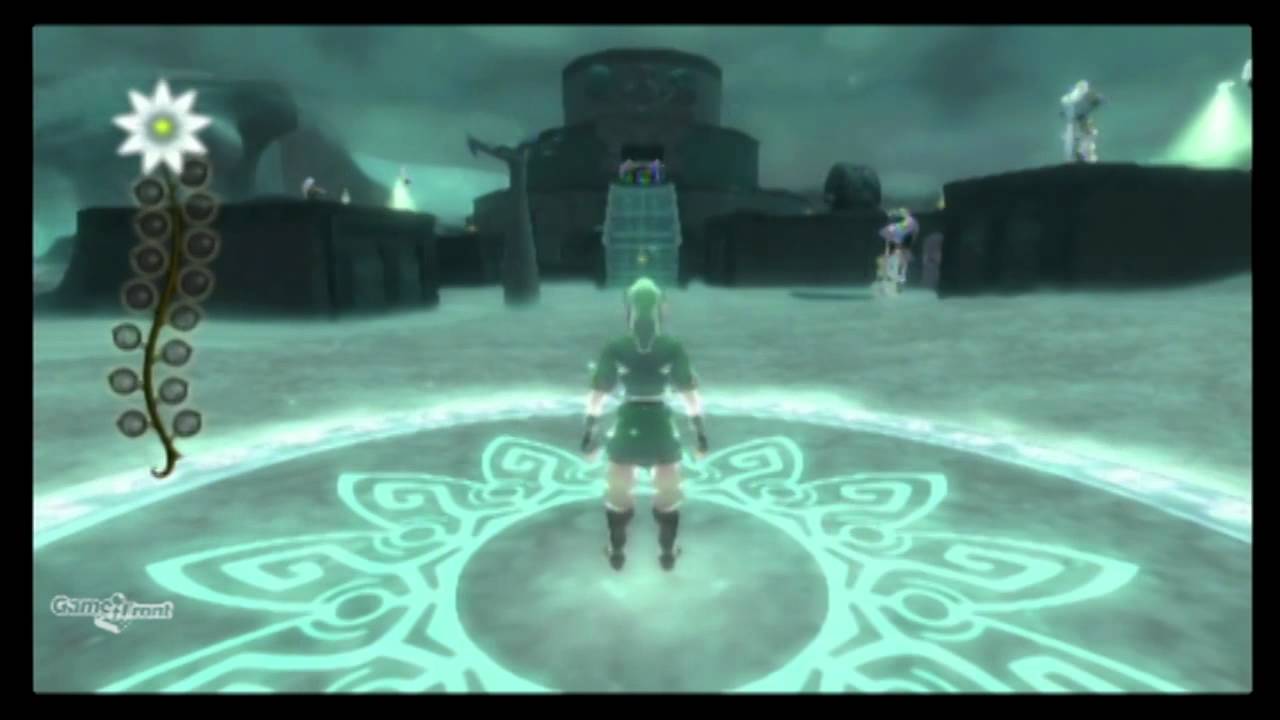 After all, the power of the Master Sword would be unbalanced if it did not also house wisdom and courage, wouldn’t it?

Zelda games are rarely met with grumbles, but this one managed to snag a few for itself even as fans dutifully played through the game and pored over their Hyrule Historia’s to squeeze out every bit of lore they could possibly find. Having said that, a quote-unquote “bad” Zelda game is still usually better quality than a mediocre non-Zelda game, but that doesn’t discount that Fi, the companion character, was a tad annoying with her endless (and somewhat useless) statistics about information that another character had just given Link. The most helpful thing about her was her kindly alerting the player when the batteries in the controller were low, in my opinion.

But I digress. Other issues, like the poor 1:1 controls, have been discussed, and dowsing is one of those hit-or-miss options, with it making sense for things like the secret Sealed Realms, but testing a player’s ability to point at something and walk toward it for things like hearts and other items that should have been designed to be discovered by just looking around a bit was a bit of a stretch. And speaking of discovering things, I’m not sure how many times I picked up an item, rupee, or piece of amber during the course of the game to learn about it again… 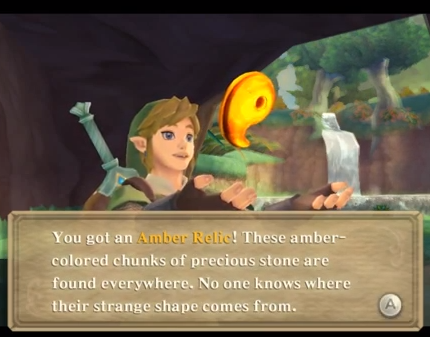 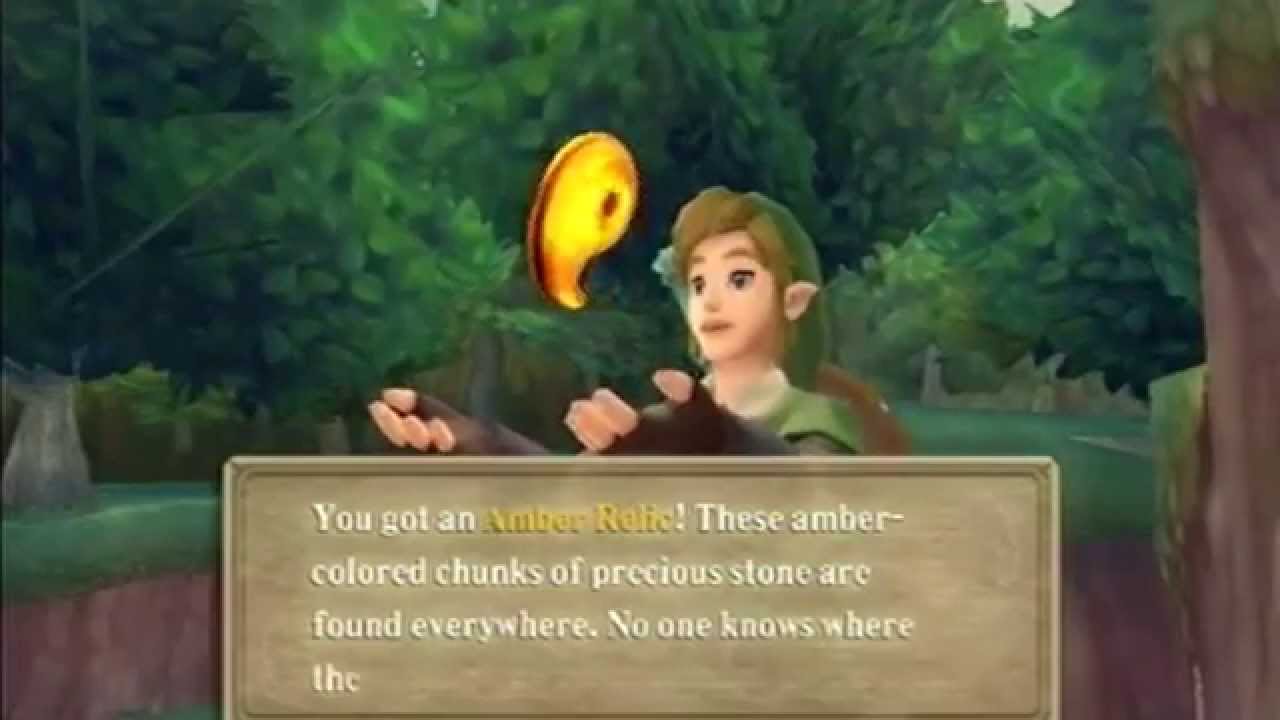 But these are minor flaws, and would be more easily dismissed if not seen in a Zelda title. Regardless, Nintendo heard the comments and used the feedback when designing the world in Breath of the Wild. Like each Zelda game, Skyward Sword brought great elements to the table, and is a solid, fun Zelda game with interesting puzzles and a host of new motion-control mechanics for the player to experiment with.

All in all, Skyward Sword is another sound addition to the Zelda franchise, and, if Metacritic is to be believed, there is a 93% chance you’ll feel the same way.

Did you play Skyward Sword? What did you think about it? Is it a solid addition to the Zelda franchise, flaws and all, or is it drinking in the corner with Zelda II? And if you haven’t already, be sure to check out the Zelda Hub for more great Zelda articles! 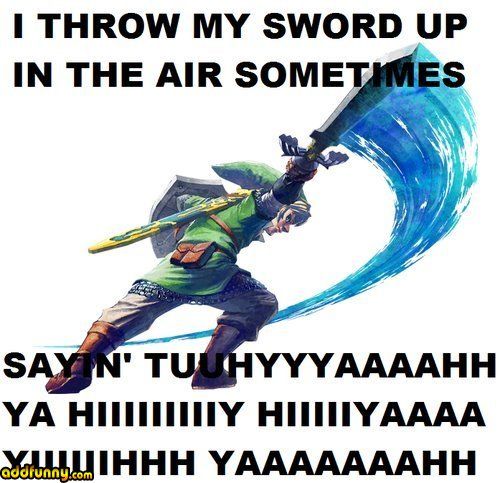