What is your opinion on the horror genre?

I tend to avoid it. The end.

That’s not entirely true. My college ex and I used to watch all manner of paranormal and psychological horror movies for our dates. I’m not sure why, because neither one of us wanted to walk across campus afterward, and after watching Untraceable I didn’t leave a room without another person with me for about a week.

Don’t judge. She did the same thing.

At any rate, when I am in a situation when I cannot hide my face, I really do avoid horror. Translated, that means I avoid horror video games, because it’s hard to hold a controller and peek through your fingers at the same time.

One such thing is jump-scares. I hate these. Don’t get me wrong: they are necessary in order to release the tension built by the game, but when it gets to the point that the only thing that is scary about the game is the pending jump-scare, or when you are able to predict the jump-scares, they are just tedious. 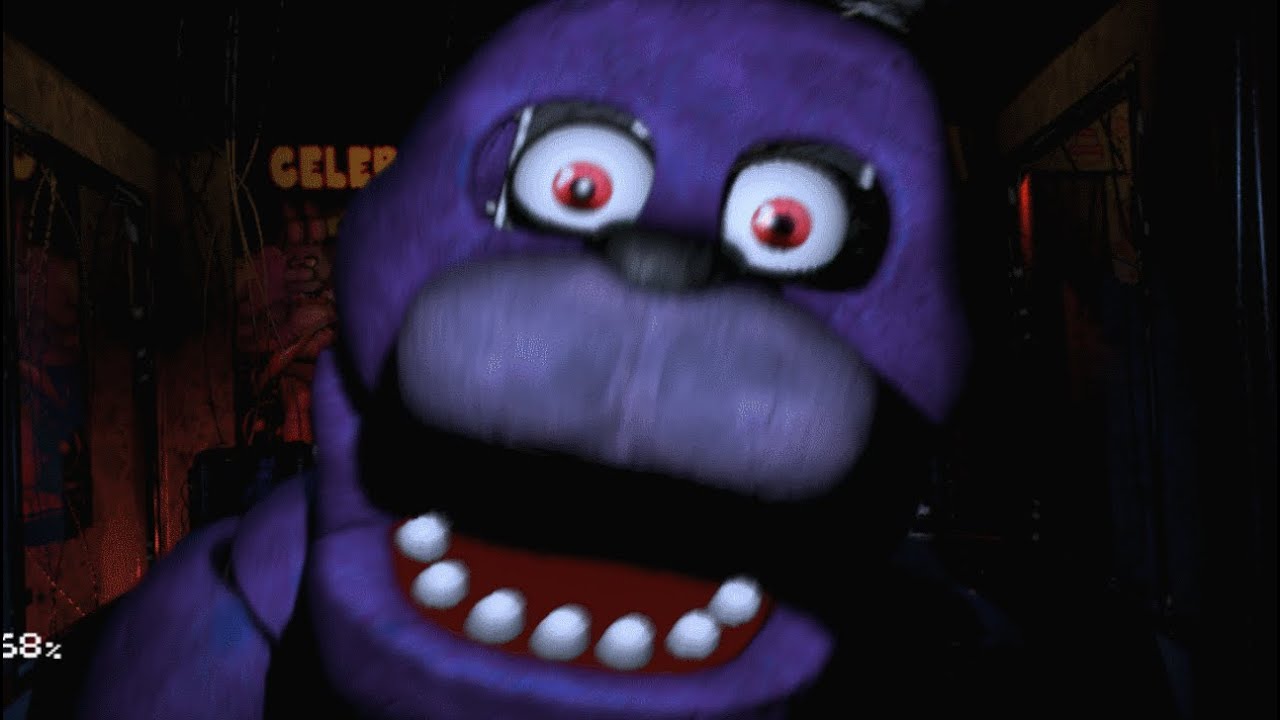 Let me be clear: my definition of a jump-scare is when something pops out at you that isn’t really potentially harmful. Like I said, they are good when used well, but I don’t think they should ever be the sum total of an experience (this is, of course, my preference and folks who like that sort of thing should go on liking it).

I ran into this a bit with Until Dawn. I was expecting pure psychological horror and so was a little disappointed when I started being privy to jump-scares left, right, and center. It made sense within the plot after I found out what was going on (see the review for spoiler-tastic discussions), but at the time I was sitting there thinking to myself, “Oh, you want me to (do this) or (do that)? Hm, I wonder if – Yep, and there it is…”

Which, to me, isn’t frightening. It’s the reason I’ve never gotten into Five Nights At Freddie’s, despite its apparently deep story and whatnot. Sitting there wondering when something is going to pop out at me just becomes irritating (to me) after a while. If that’s your thing, you go for it, but it’s really not for me

I’m also not a fan of the gore-filled or “slasher”-type horror. Gore doesn’t “bother” me – I’m one of those people who can eat a bowl of cereal while watching medical documentaries – but I find no entertainment value in watching people get mutilated or murdered. I tolerate it to a certain extent if it’s purpose is to play into the “psychological horror” bits of the movie (like the above-mentioned Untraceable), but otherwise, I don’t find it entertaining or particularly spooky.

The horror I like is straight-up psychological horror, that illustrates in some way the depths to which humans can fall. It was the reason I eventually came around to like Until Dawn. The actual “gore” bits served to underline the horror of the situation, instead of get some cheap “ick” factors. And to be honest, if I’m going to spend my time with some horror, I want it to make me think about things, to be a little afraid even after I turn the television off.

Even if I have to sleep with the lights on.

What about you? Do you like horror games/movies? What’s your favorite kind? Do you think slashers are supposed to be scary, or just sort of gross? Let me know in the comments!