Welcome back to our Git Gud* series! We work out way through some tenents of how to git gud and apply those gaming techniques to real life.

“Life is not merely being alive, but being well,” Marcus Aurelius, Roman emperor and Stoic philosopher, stated back in the second century.

Ever since, it seems that we’ve been spiraling away from this ideal toward other things that we believe are more important. Whether it is a pull away from studying biology and medicine as was experienced in the Middle Ages, or to sacrificing being well for more Earthly endeavors, as is often experienced now.

In today’s working class society, it is expected for people to work long hours, and pressure can be put on people to work harder, longer, and to always be available for work, either to physically go to a job or to routinely complete work during time off. While this isn’t in every industry, there seems to be a persistent idea that self-care is selfish and taking time for yourself must be explained at best and apologized for at worst. 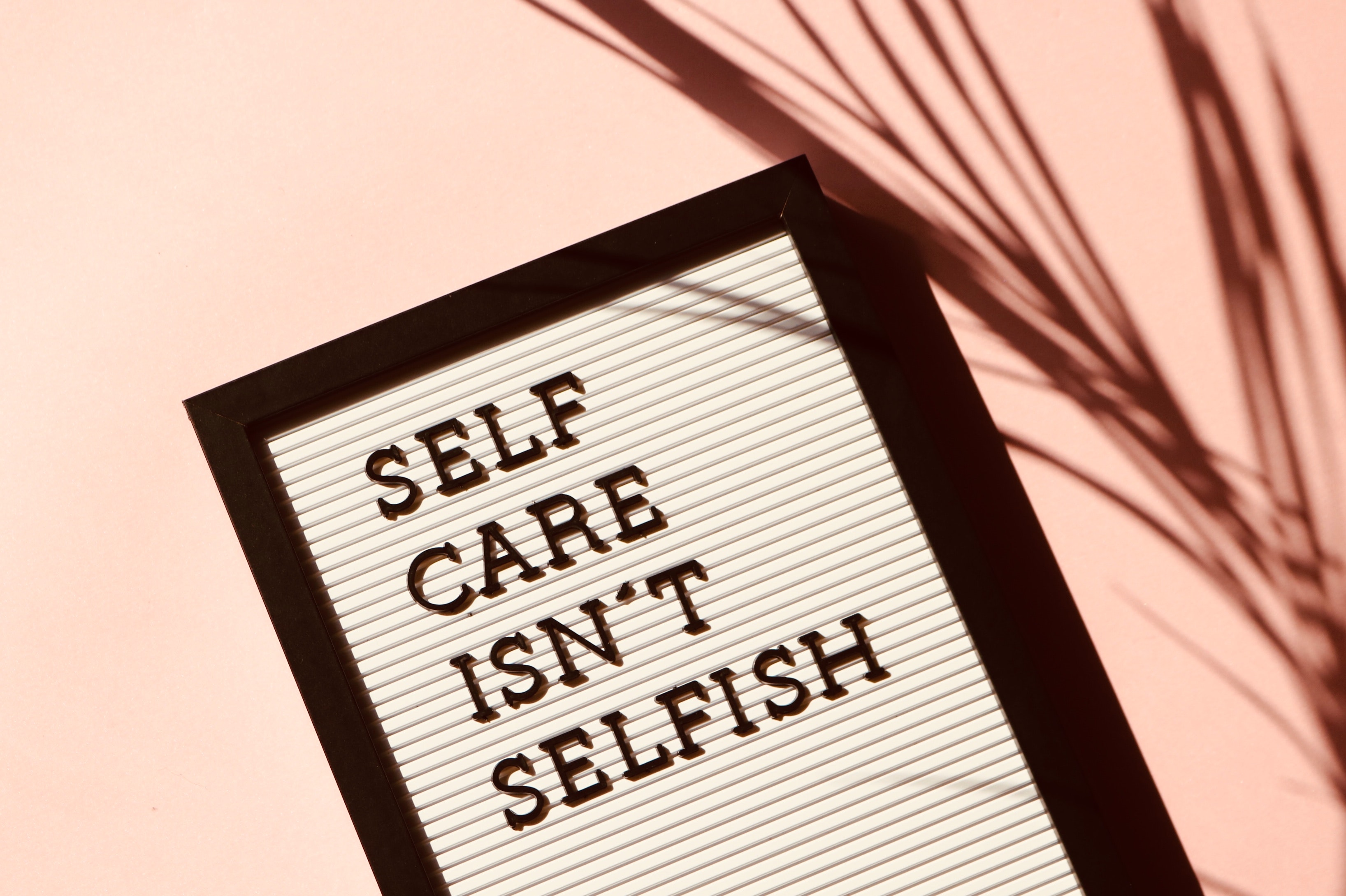 Of course, as people wear themselves down, either physically, mentally, or both, physical health is affected, and when one’s body is not well, it is impossible for one’s mind to be well. And that can start a spiral to some unhealthy places if not remedied, from burnout  to depression.

This has been shown time and time again in video games, and when incorporated into the mechanics can offer an interesting layer to how the player interacts with the character on the screen. A few games of note that address physical and mental well-being include Eternal Darkness: Sanity’s Requiem (2002), Grand Theft Auto: San Andreas (2004), Metal Gear Solid 3: Snake Eater (2004), the Mass Effect series (2007, 2010, 2012, 2017), Metal Gear Solid 4: Guns of the Patriots (2008), and Dragon Age: Origins (2009).

Let’s take a look how:

Eternal Darkness: Sanity’s Requiem (2002), from Silicon Knights and published by Nintendo, is a psychological horror action-adventure game that follows main character Alexandria Roivas who, long story short, winds up in her grandfather’s haunted mansion searching for clues for his murder and various paranormal and spooky things occur afterwards. 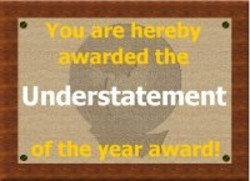 But poor Alexandria is not some iron-nerved, stoic hero who is never unnerved by any of the horrific things she sees. Instead, she has a green Sanity Meter that the player must monitor. As the meter is depleted through certain interactions with the environment, her grip on reality begins to slip, and that has a direct effect on the game. That is, the game plays differently for an Alexandria with a full meter than an Alexandria with a depleted meter.  It’s therefore advantageous to protect Alexandria’s sanity/stress as she progresses through the game.

Six years later, Metal Gear Solid 4: Guns of the Patriots (2008) utilized a similar “Psyche Meter” as a follow up  to the stamina meter in Metal Gear Solid 3: Snake Eater (2004). In Guns of the Patriots, Snake can become overly stressed during certain instances during the game, like during prolonged firefights, being spotted by an enemy or close to an explosion, or even running for prolonged periods of time. As Snake’s psyche meter depletes, so does his ability to regain health and reload his gun, as well as even hold his gun steadily if the meter depletes enough.

It’s therefore in the player’s best interest to counteract Snake’s stress throughout the game. You can do this through taking medicine, or by having Snake partake in fun activities like reading, talking to Rosemary on the codec, or waiting in the cool shade of cover.

Games like the Mass Effect series take a lighthearted approach to this, allowing Shepard to become intoxicated and stumble around, and some, like Grand Theft Auto IV can let the main character stumble around and otherwise partake in any action generally available in the game. At least Shepard can’t drink and shoot.

And games like Dragon Age: Origins (2009) take the effects of physical health literally. If a character is knocked out during a battle, when the recover they have a bodily injury, which effects the character’s stats depending on what part of the body is injured. Head injuries can affect cunning, arm injuries can affect dexterity, deep cuts can affect the ability to heal, and so on. The only way to fix this is by using an injury kit for each injury, or returning to the camp and resting.

Of course, some games focus on the positive of health, like in 2004’s Grand Theft Auto: San Andreas. C.J., the main character, can hit up the gym and work out, increasing strength and stamina, which directly affects his physical abilities throughout the game. The opposite is also true, with an obese C.J. being less physically able than an average or muscled C.J.

So, this isn’t a new concept in games, but what does that mean for the person holding the controller and directing these actions on the screen?

It seems fairly obvious that the IRL adoption of this is to take care of your physical and emotional needs. A healthy body means a healthy mind, and a healthy mind not only has more fun, but is more efficient at tasks (including fun tasks like video games or other hobbies). The stumbling point is always “how?” IRL, we don’t have stress bars that we can watch fill up, or psyche meters that slowly deplete before our eyes. We don’t have a little notification popping up to tell us that we are fatigued and therefore our cognitive abilities are diminished by 15 percent. And sometimes it seems like there are just far too many things to accomplish in a day for us to relax, take a walk, call our friends, or just zone out on some music or a television show.

When I was a teaching assistant, I had undergrads ask me how I survived my undergraduate without feeling overwhelmed or over-stressed. We talked about a lot of different factors (and technology use was one of them), but one aspect we kept coming back to was that I had fun. Every day, I did something fun, whether it was (totally not) racing down the music building hallways on rolling chair racks with my friends, to having a pizza and movie night after orchestra rehearsal on Thursdays, to allowing myself to do whatever I wanted on Sundays until lunchtime.

What it boiled down to was I was not only allowing myself to have fun, relax, and recharge, but I was also protecting that time.

It’s something that I’ve had to do more diligently recently, as well. I often have many projects going at one time, and it is easy to forgo practicing my violin, or reading for fun, or watching TV, or playing a video game, because “I’ll do it when [fill in the blank] is done.” But I’m never “all done.” And not doing fun things, and always thinking of “what I should be doing” when I’m with friends and relatives, begins to wear on a person after a while.*

Taking a lesson from our video game character counterparts is so beneficial, because if the people who are literally saving the world need to take breaks every so often to regroup and heal, or make time to exercise so their day-to-day is a little easier, then we, with our jobs and families and definitely-not-saving-the-entire-world tasks, can schedule and protect that same time, too. It’s not selfish to take care of yourself. It’s necessary. 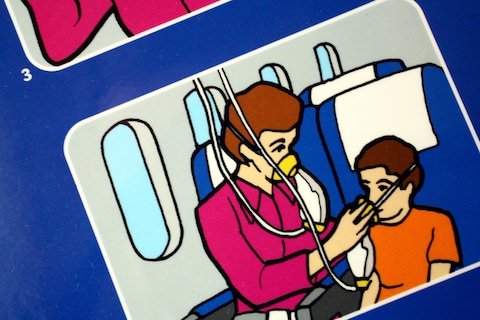 Just For A Moment

Along the same vein, it’s also important to know one’s limits. Sometimes it takes someone else pointing them out, as Commander Shepard does to Steve Cortez in Mass Effect 3, insisting that he take some time off after finding out he is still grieving the loss of his husband. Shepard does the same for Jack, after finding her working during her shore leave, and brings her to the dance floor. These might be excursions that only last moments, but taking short breaks closer together can go a long way toward reducing the risk of burnout.

Our brains and bodies need breaks, but they needn’t be huge events. Sometimes, a few minutes just to take a walk outside is enough to clear one’s head to go back to the task at hand.* Even the Grey Wardens know it’s good to take breaks. After all, a Warden can tell Leliana that it is not foolish to seek moments to lay down one’s burdens.

And that Grey Warden would be right. Even in our darkest moments, it’s okay to step back and take a break before soldiering on.

Our brains and bodies need breaks. Just like you wouldn’t exercise one muscle for 3 straight hours, you shouldn’t do that with your brain, either. Breaks are important, for both mental and physical performance. Take your vision for a moment. Most of us look at things all day, every day, and especially nowadays, we look at screens that are very close to our faces. Be they computers, video games, or televisions, we have a lot of screentime. 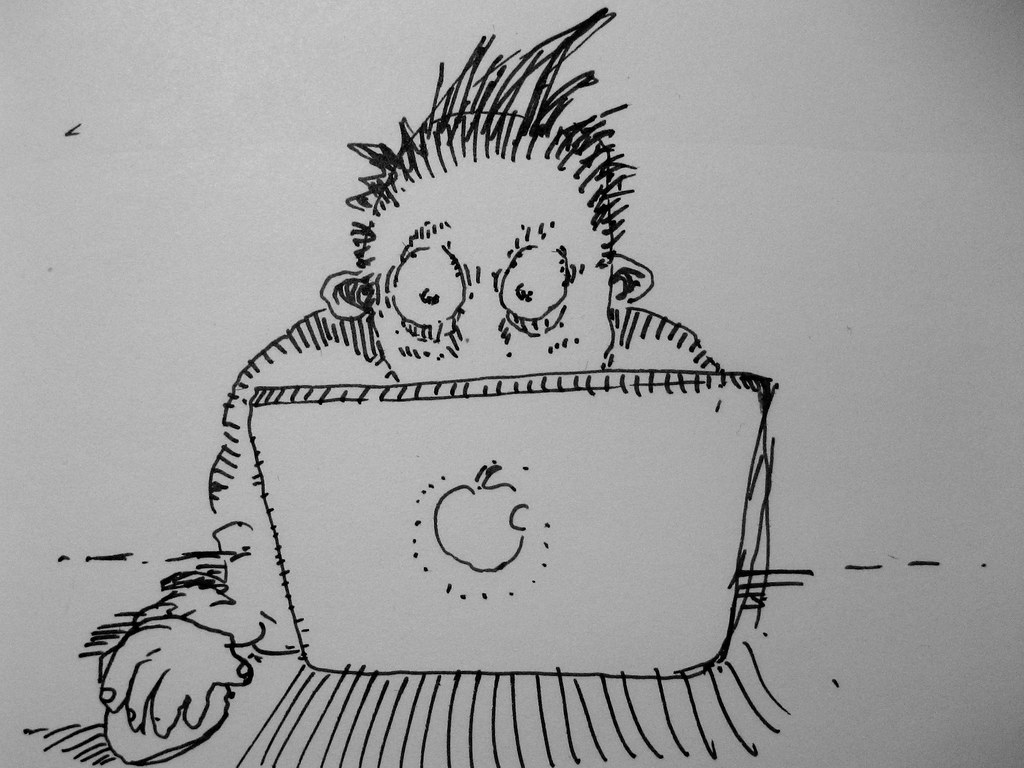 Taking an eye break is important for eye focus and eye health, and it’s easy to do. Looking off into the distance for 20 to 30 seconds every 20 to 30 minutes goes a long way in reducing eye strain, which contributes to eye health and healthy vision. It’s also a really good excuse to get up and look out the window.

There are many different tips for staying healthy, but for the purposes of this article, let’s keep it to having a long gaming session. In addition to taking breaks every 20 to 30 minutes to look out a window, also consider getting up and stretching as you go over there. Your body will feel better for the movement – and the boost for blood circulation. And while you’re doing that take a drink of water, just to stay hydrated. 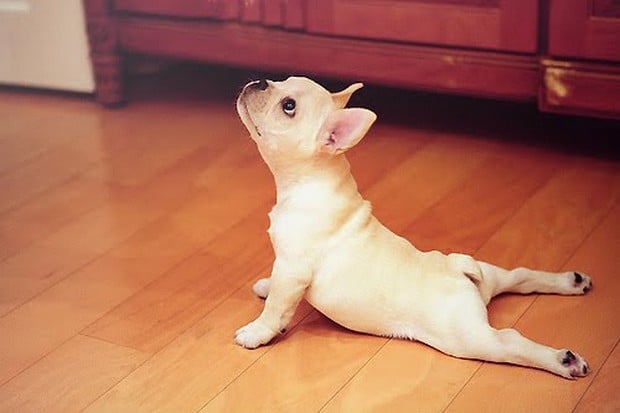 Adult attention spans are generally accepted to be around an hour, after which mental functioning declines, eyes become fatigued, and performance generally suffers, so regardless of the task, taking breaks at the very least around this hour mark will keep you feeling energized. Whether an obligatory or fun task, taking breaks will keep the task at hand fresh and interesting, and keep it from feeling like a slog.

Taking care of one’s health is such an obvious request, but in today’s fast-paced society it is very easy to forget, or to put off, this kind of self-care. Instead of being reactionary and having to slam on the breaks (so to speak) due to illness or burnout, taking small, but frequent, steps to consistently take care of your body and your mind will provide greater benefit in the long run.

Have you ever thought about the breaks that video game characters take? Are you as willing to let yourself take breaks in the physical world? How to you make sure you are balancing “work” and “play”? Let me know in the comments!